Entertainment
By Newton-Ray Ukwuoma On Jan 26, 2019 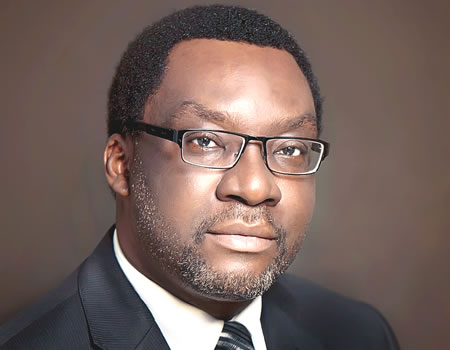 The Lagos State Commissioner of Tourism, Art and Culture, Mr Steve Ayorinde, has said that the Mr Akinwunmi Ambode-led government will remain committed to the plans to reposition the entertainment and tourism sector, in spite of the supposed nearness to the change in government.

Because of elections, Lagos-Ibadan rail line scaled down to single-track

Speaking during a stakeholders’ forum on the need for the preservation of historical and cultural heritage sites/monuments in the state recently, Ayorinde disclosed that the government has “engaged investors and stakeholders in the plan to create the enabling environment for tourism, entertainment and art as well as iconic infrastructure for the benefit of all Lagos residents.”

He said the current government will not compromise on its set goals to ensure that the infrastructural development that will expand the frontiers for the entertainment and tourism industry in the state are put in place.

“They are also precious to the state government just as it is in most advanced countries of the world,” he said.

Stakeholders at the end of the forum called for the establishment of Ibile Festival to showcase the uniqueness of the culture of the state, the establishment of cultural heritage committee, adequate funding of the Ministry of Tourism, Arts and Culture in order to efficiently perform and the use the Bus Rapid Transit (BRT) as a tool for public sensitizations.