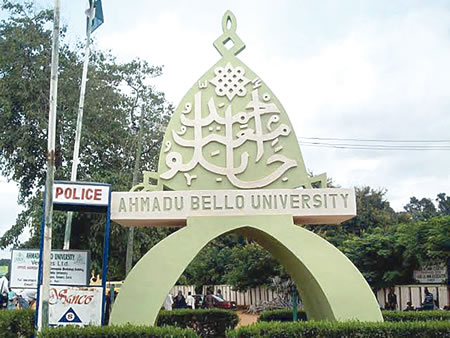 He made this known in a press conference in Kaduna on Saturday ahead of the alumni Annual General Meeting (AGM) slated for next week.

Khalil noted that members of the alumni were disturbed over the lingering crisis between the union and the university, saying, it’s not in our interest.

He noted also that the seven months ASUU strike had impeded the running of universities in the country including ABU, “sincerely speaking we are not happy with that. Our children have stayed at home for a long time.

“I think they have to go back. On our part, as stakeholders, we are not happy. we have started to engage the ASUU branch in peace talks. We have reached an appreciable understanding with them. They have seen reason.”

The President noted that Ahmadu Bello University has been at the forefront of human capital development in this country, noting, “by and large the university has continued to  produce outstanding graduates that are excelling not only in Nigeria but the world over.”

At the annual conference, he said the AGM will look at “what we were able to do within the last one and half year since we came on board, adding that, there will be a lecture to be delivered by the Tetfund boss on the funding of the tertiary institutions in the country.

“We carefully decided to choose the theme in view of the current crisis in the tertiary institutions. We believe both stakeholders will benefit from the lecture,” he declared.

According to the National President, since they came on board they have opened additional 20 branches, declaring, we have branches in all 36 states of the country including Abuja.

You can not succeed in proscribing ASUU, Osodeke tells FG