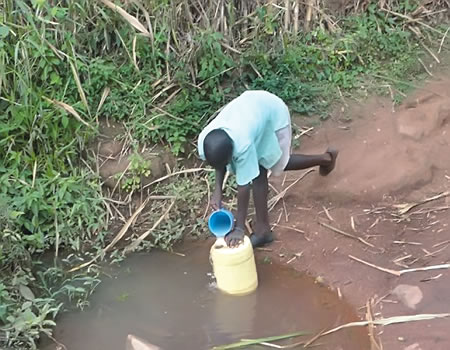 Addressing newsmen on post-election promises made by politicians to the electorate during the campaign, Essien said the people also lacked proper sanitation and hygiene services.

Essien, who spoke on behalf of the Country Director of WaterAid Nigeria, Dr Chichi Okoye, explained that the situation also affected schools and healthcare centres in the state.

“In 2018, Bauchi State Primary Health Care Development Agency (BSPHCDA) reported that the state recorded 9, 725 cholera cases resulting in the death of 28 people with women recording the highest number of cases,” he said.

He explained that statistics was also obtained through the Joint Monitoring Programme of the World Health Organisation (WHO) and the international standard of tracking.

He, therefore, called on elected officials in the state, to honour their election campaign commitments and promises to improve water, sanitation and hygiene.