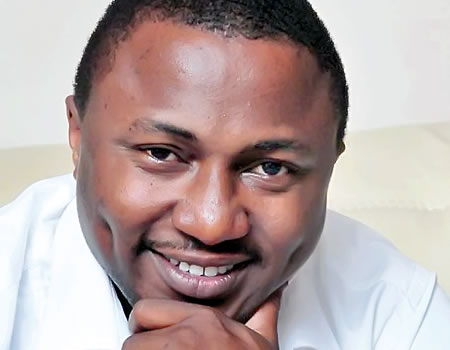 After several weeks of anticipation, Wale Adenuga Productions (WAP), has finally announced that the new season of Superstory, entitled, Monica, would begin to hit TV screens across the country next week.

According to Wale Adenuga Jnr, Producer of Superstory, “While every season of Superstory has the same important objective — to enlighten viewers through entertainment, each season achieves this goal in its own unique manner. Because Monica is set in the exciting world of Nollywood, it is very relatable to the youth as well as other members of the family.”

He added, “The Monica story follows an over-ambitious girl from a small town who moves to the big city hoping to fulfil her dreams of becoming a superstar movie actress. She discovers the dark ugly world behind the scenes, but her desperation and her ‘killer’ instincts prove to be more than the industry can handle.”

I need a bigger penis

What breast sucking does for marriage