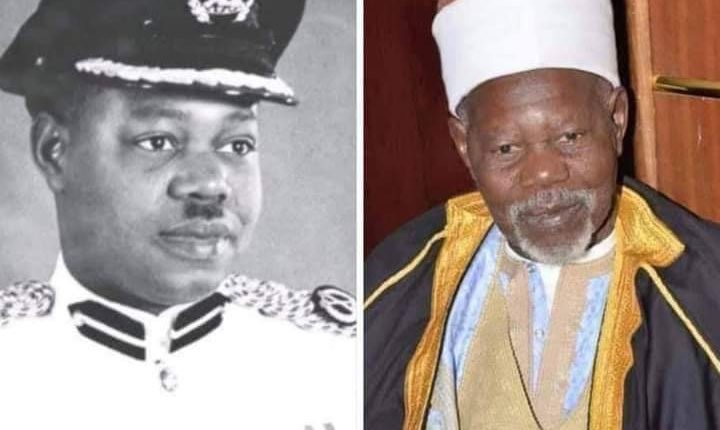 The Chairman of the Senate Committee on Defence and Deputy Chairman, Senate Committee on Anti Corruption, Senator Aliyu Magatakarda Wamakko, has described the death of the pioneer Military Governor of the defunct North-Western State, retired Police Commissioner, Alhaji Usman Faruk, as a colossal loss to Nigeria.

He said the demise of the elder statesman, core Nationalist and an astute Professional Cop has robbed the country of a Colossus, whose wisdom and wealth of experience would greatly be missed.

According to a statement signed by the special assistant on media and publicity to the immediate past governor of Sokoto State, Bashir Rabe Mani, Wamakko said his death has created a very wide vacuum which will be too difficult to fill and we will forever mourn and remember him.

Wamakko also noted that the late sage had laid a solid foundation for the old North-Western State, which later gave birth to the present Sokoto, Kebbi and Zamfara States.

Wamakko, who represents Sokoto North Senatorial District, however, expressed delight that the deceased had never cut off his fraternal ties with Sokoto State, up to the time of his death.

“He was a rare personality, whose mien was unparalleled, while his outstanding contributions to national development, security, peace and unity of Nigeria would always be remembered.

” This rare ardent love and respect for one’s nation, as ceaselessly exhibited by the late Jarman Gombe, was also unequalled.

He, therefore, condoled his family, government and people of Gombe State over the loss of their illustrious so, who was also an unbridled bridge builder.

Wamakko prayed to the Almighty Allah to grant the deceased eternal rest, as well as give his family, people and Government of Gombe State, the formidable fortitude to bear the irreplaceable loss.