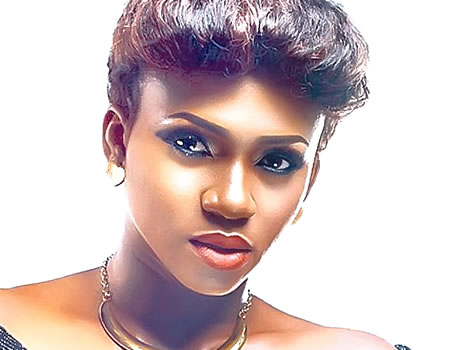 The third episode of the ongoing music reality TV show, The Voice Nigeria, was aired on Sunday amidst thrill and elation. It was the episode of the Blind Audition. Audiences watched as the blindfolded coaches namely Waje, Yemi Alade, Timi and Patoranking selected their team members from listening to the performances of the contestants. The eight contestants performed brilliantly from their chosen songs and were rewarded accordingly with a team coach among the celebrities.

One of the contestants, Blessed Eke, who performed “Folashade” by Praiz, got two chair turns and a ride on Team Timi. Okafor Emmanuel performed “Step in the name of love” by R Kelly which earned him a spot on Team Patoranking. Torisheju Ogbe performed “Wake me up” by Avicii which earned him a spot on Team Yemi. Arewa Comfort performed “Let me love you” by Ne-Yo which got her the only 4 chair turn of the night, and a spot on Team Waje. Other contestants namely Godwin Bada, Ama Nisa, Joy Ebiem and Obichi Marshall also got signed on to a team after their performances during the show. In the end, the coaches had two wonderful talents added to each of their respective teams.

The Cola-Cola sponsored reality TV will be aired this Sunday as audience anticipates what becomes of the teams in the next episode.