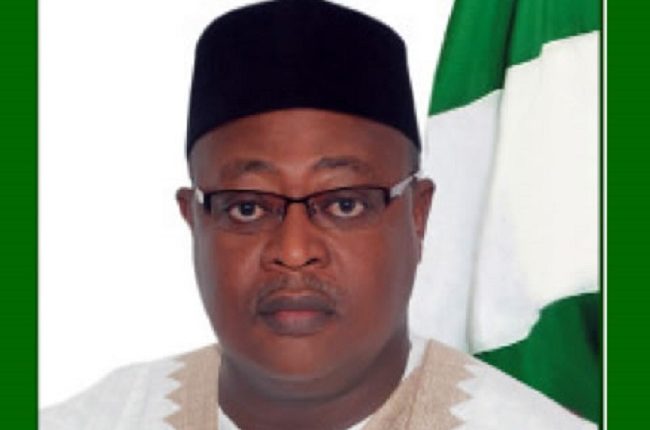 The virtual Federal Executive Council (FEC) meeting being presided over by President Muhammadu Buhari at the presidential villa, Abuja, has honoured former Minister of Sports and Youth Development, Inuwa Abdulkadir, who died on Tuesday.

The FEC meeting observed a minute silence in honour of the late All Progressive Congress (APC) National Vice Chairman (North West) before its commencement.

The FEC meeting is being physically attended by the Vice-President, Yemi Osinbajo; Secretary to the Government of the Federation, Boss Mustapha and the Chief of Staff to the President, Ibrahim Gambari.

Other Ministers are expected to participate from their respective offices.