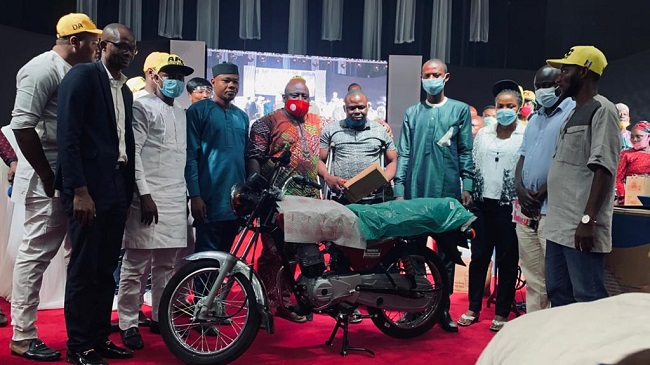 At least 25 victims of the violence that occurred during the 2019 political campaign rally in Ogun State have been empowered.

The victims were assaulted by thugs hours before President Muhammadu Buhari kicked-off the All Progressive Congress (APC) 2019 campaign at the Moshood Abiola International Stadium in Abeokuta on February 11, 2019.

Respite, however, came the way of the victims during the 2021 edition of the “Freedom Day Summit” where they were empowered with income-generating tools including clippers, grinding machines, deep freezers, tiling machines and generators. 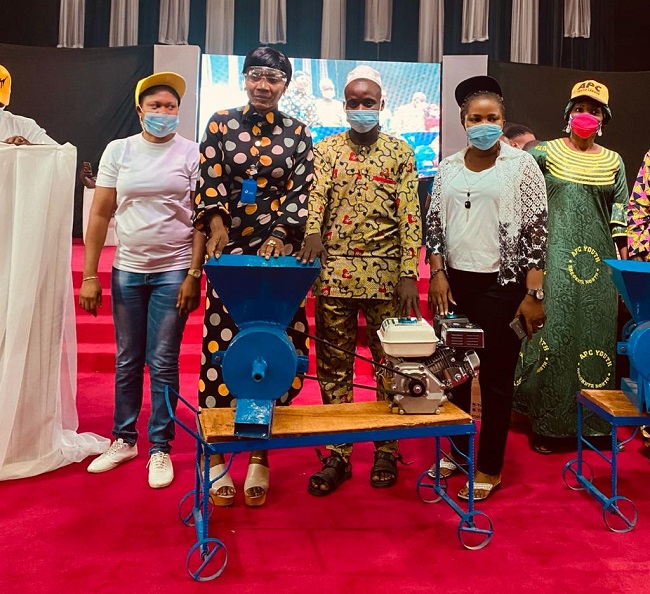 The summit tagged “Political Provocation: Its Causes, Effect and Management” was organised by the state chapter of the All Progressives Congress Youth League (APCYL).

One of the recipients is Nurudeen Erinfolami, whose leg was allegedly crushed by a campaign vehicle in front of the State Government House.

Governor Dapo Abiodun, who was represented by the State Publicity Secretary of the APC, Mr Tunde Oladunjoye, described the violence of 2019 as “devilish and horrible” while reassuring residents of the state of a peaceful and enabling environment for all.

State Coordinator of the APC Youth League, Comrade Olamide Lawal, charged the youth and other residents to be good ambassadors of the state in all their endeavours.

I have no governorship ambition in 2023 ― Shina Peller