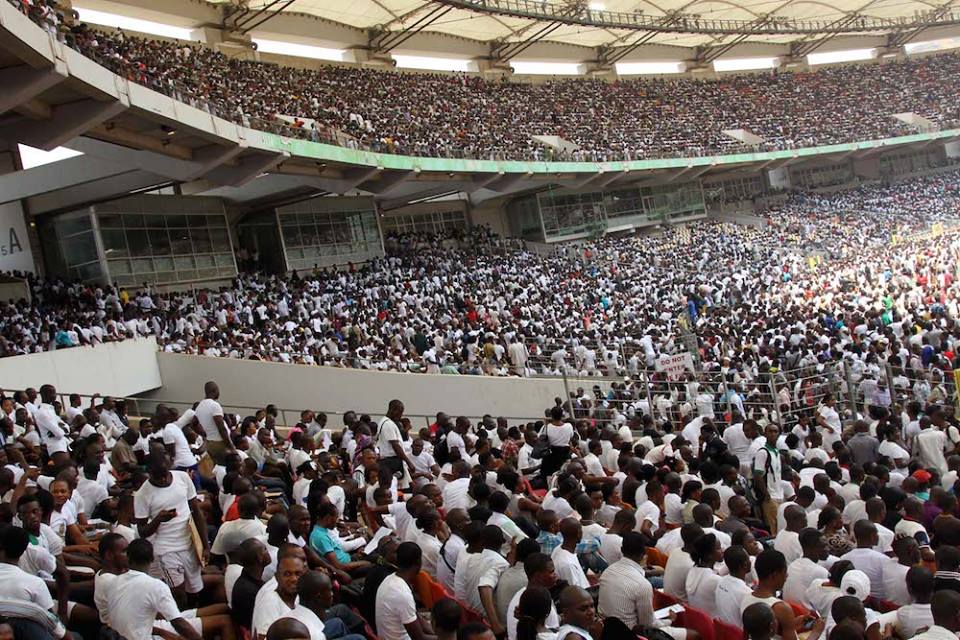 THE Vigilante Group of Nigeria (VGN), Ogun State Command, is training 200 of its officers on intelligence gathering and regimentation.

The five-day training is in collaboration with the Nigerian Security and Civil Defence Corps (NSCDC),to equip them with counter-terrorism and anti-kidnapping strategies.

The State Commander of VGN, Commandant Adedoyin Nureni, said the training became necessary following security challenges facing the country, noting that the group need to further complement the efforts of the security agencies in the country.

“We need to prepare our men for the task ahead.  We need to equip our men especially when it comes to counter terrorism, and anti kidnapping, so that they will be able to know how to gather intelligence and supply intelligence to various security agencies in the country,”he said.

Commander Nureni affirmed that the training would ensure improved security services to the people of the state, adding that the trainees would be able to discharge their duties properly.

Speaking on the recent herdsmen attacks in the country, he revealed that the security organization had taken steps to stem the tide of the attacks in the State.

“As a security organization, we have been working on curbing the attacks In our various communities. We have been unveiling a lot of strategies and tactics on containing any possible attacks.

While flagging off the training, the College’s Provost, Commandant Rachael Awosusi, urged the VGN officers to take full advantage of the drills and reflect it in the discharge of their duties.