Uncategorized
By Seyi Gesinde and Newton-Ray Ukwuoma On Jul 6, 2016 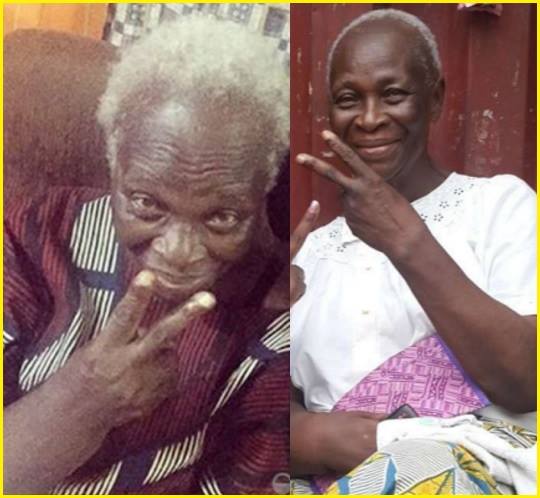 Sources close to the elderly veteran actress, who confirmed the report to Nigerian Tribune, said that the Diamond Ring actress passed away Wednesday afternoon at 82, after a protracted battle with a heart-related disease.

The respected actress was recently visited by a group of Nollywood actors and actresses, which included Kate Henshaw, last month June 15.

Calls made to contact Kate Henshaw and Segun Arinze, were futile as the thespians, though picked their calls, but couldn’t talk.

The entire movie industry has been wet in tears at her demise.

Bukky Ajayi, who, in her life time loved what she did for a living, converted to Islam in the early 80 and added Zainab as her first name.

Ajayi’s love for the acting began as a young girl at a time she visited the cinemas with her father.

In a recent interview before her death, Ajayi, speaking on her acting background said: “I used to tell him that one day I am going to be like one of those actresses, but unfortunately he never lived to see me become an actress. It is a pity but that’s God’s will.

Ajayi, after her secondary education, had the opportunity of studying in England as a Federal government scholar.

On completion of her studies after spending six years in the United Kingdom, she left England and came back to Nigeria in 1965.

Back home in Nigeria, she worked with the Nigerian Television Authority (NTA), as a presentation assistant in 1966.

She started with the epic soap opera aired on NTA, the “Village Headmaster” in the 70’s, and she later got a role in Amaka Igwe’s “Checkmate,” and as a veteran in Nollywood, Ajayi had featured in so many home videos.

Meanwhile, the late veteran actress will be buried today (Wednesday) at Atan Cemetery by according to Islamic rites, a family source disclosed.

Her body, according to the source, will leave her residence at 20, Alawode Street, Surulere, Marsha, beside Kilo Hotel, for her final resting place.