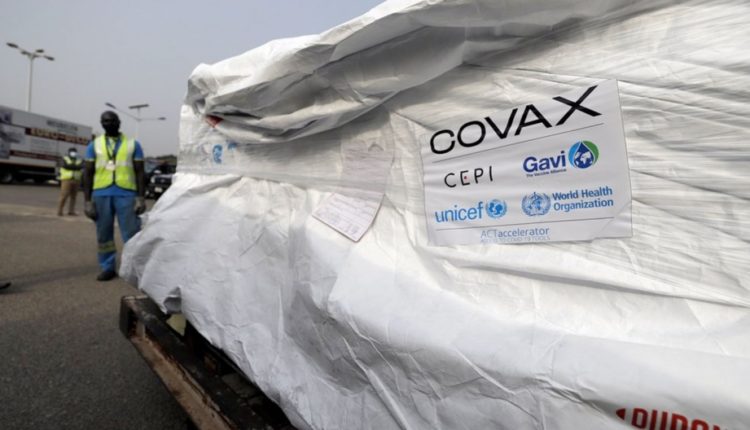 Coronavirus shots should be rolled out to over 100 countries in the next couple of weeks, from 84 at present, with a shortage of supplies the limiting factor, said one of the leaders of the World Health Organization’s vaccine initiative.

“If we had more doses, we could make these available,” Seth Berkley, chief executive officer of Gavi Alliance, a public-private partnership that works to provide vaccines for developing countries, told CBS News’ “Face the Nation.”

“What we’re talking about now is ultimately getting access to the large manufacturing facilities,” Berkley said from Geneva. Once U.S. needs are met later this year, for example, those plants “really could be used to come online for the rest of the world.”

Countries like the U.S., the U.K. and Israel, and the developed world in general, have marched ahead with their vaccination programs since the first shots were approved in late 2020.

On the other end of the scale, more than 30 countries haven’t yet started or have barely commenced vaccinations, including much of Africa, according to the WHO.

“The big challenge here is the inequity that we talk about between developed countries and developing countries,” said Berkley, an epidemiologist.

“We are only safe if everybody is safe, and nothing tells us this like the new variants, because if we have large populations that are not vaccinated, then there is the risk that we will see new variants pop out and they will continue to spread across the world,” he said.

Berkley said Covax, the largest global vaccination program in history, has placed orders for more than 2 billion shots, but most will come in the second half of the year. He tied the delay to “vaccine nationalism” that’s meant there are less doses available.

India, for example, is the largest supplier of vaccines to the developing world, and it’s cut exports in a bid to more quickly vaccinate people at home in response to a new wave of Covid outbreaks, he said. “We had expected, in March and April, about 90 million doses, and we suspect we’ll get much, much less than that, and that is a problem,” he said.

The U.S., with 4% of the world’s population, has injected about a quarter of the world’s Covid shots to date. It’s also had the world’s highest total number of Covid cases, at over 30.6 million, and deaths, at almost 555,000.

The EU, Canada and Mexico have all asked Washington to consider sharing doses more widely, including vaccines that haven’t yet been approved for use in the U.S. In mid-March, the White House said it would “loan” 4 million doses to its two North American neighbours.

Berkley said the U.S. has been a “fabulous supporter of Gavi and of Covax” but that he hopes at some point it will provide access to manufacturing capacity.

“Once the U.S. needs are met, those facilities really could be used to come online for the rest of the world, which could help stop the acute pandemic,” he said.