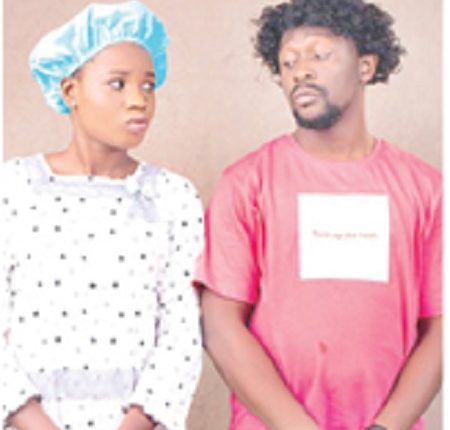 Driven by the passion to make an impact in the entertainment industry at large, Justice Nuagbe, better known as Ushbebe, is not leaving any stone unturned. Years after making a debut with the release of ‘Akpe: The Return of the beast’, the producer has hinted that the new project in the works is an upcoming comedy TV series titled ‘Abnormal’ that will keep fans glued to their screens.

The new comedy TV series tells the story of Ush, who was given a free accommodation in Lekki but could not meet up with demands; so decided to bring his best friend, Tomama, from Warri to join in the mission to overcome the many challenges of the Lagos living.

Speaking on the upcoming project that will hit selected TV stations soon, Ushbebe disclosed that one of the major reasons people should anticipate the coming sitcom is the fact that it relates to the everyday style of people and could easily be understood by every age level.

Moreover it is a sitcom every home would want to be a part of and the more reason the anticipation is high; as such, any PayTV that gets the content would be glad it did, Ushbebe noted.

With many hilarious plots and the abnormal desires of Ush and Tomama, how do they overcome the challenges of keeping up with the Lagos living, manage their situation and still remain besties?

Artistes must realise they are change agents — Oyinkanade