US service member killed in Afghanistan 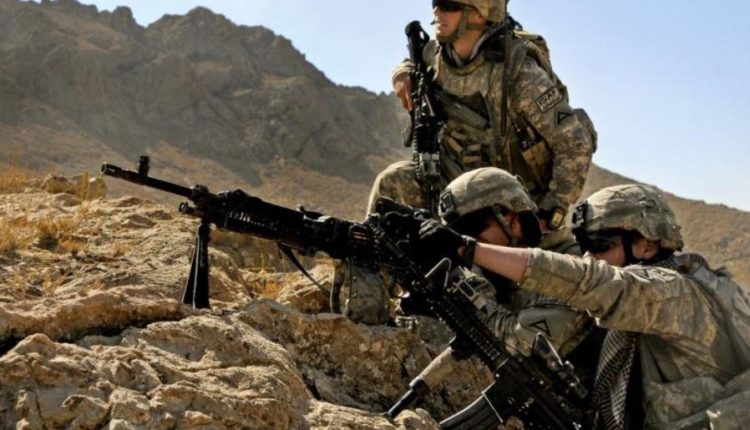 A US service member was killed in Afghanistan on Monday, the NATO-led Resolute Support mission said, after the collapse of talks between the United States and Taliban to end the conflict.

It said the service member was killed in action but did not provide further details.