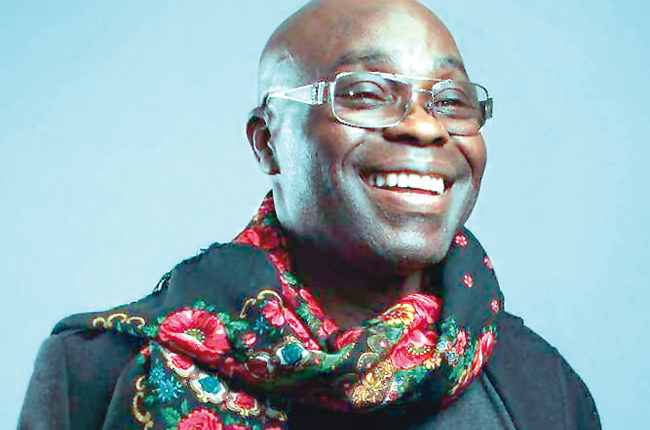 Amidst the rising agitations seeking to redefine the Nigerian entity after 106 years of amalgamation and 60 years of independence, US-based musician, Prince Ayo Manuel Ajisebutu, is suing for peace, urging citizens to embrace love as the only virtue that can save Nigeria from possible genocide.

Ajisebutu’s concern stems from the alarming rate of separatist agendas by the different ethnic groups in Nigeria; the most recent being the call for Oduduwa Republic among the Yoruba people of South-West during the last 60th independence anniversary of the

The singer is the Founder and President of MansMark Records, an entertainment outfit in Los Angeles, California. In 1995 he organized several rallies to save the Nigerian human rights activist Ken Saro-Wiwa and the Ogoni 9 from being killed by General Abacha.

A social change agent, entrepreneur, and creator of A.Y.ZERO clothing line, his personal mantras: “Behave Royally,” “Love, Don’t Hate” and “We are Connected” serve as blueprint for all his business ventures, music, and creative endeavors. To this, he says: “I consider my work to be an evolving, expanding vision to create a better world, no matter what I am doing.”

His first album, “Love Candidate,” with his then stage name Ayo Manuel, was released on his label MansMark Records in 1983 at the height of the Second Republic in Nigeria.

With the ongoing political tension in the country, Ajisebutu brings his peace activism to bear, urging his native countrymen to eschew lawlessness in order to not plunge the country into chaos.

“Imagine how millions of lives could have been saved in Rwanda and Burundi if the world stood up at the beginning of the genocide that ravaged the two countries,” he says, adding that his “mission is to inspire people globally to behave royally and do everything with love for the greater good of humanity.”

According to him, the unity of Nigeria remained threatened by perceived political imbalance and domination of the country’s top government positions like the Armed Forces, Police, and Civil Service by the Hausa/Fulani ethnic group since independence — such sense of entitlements, which many believe, is responsible for the incessant farmers/herdsmen clash, Ruga settlement controversies, invasion of the southern Nigeria’s forests by armed nomads and high spate of kidnappings.