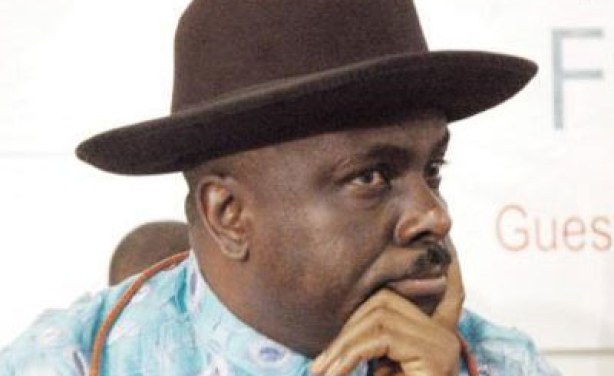 The Urhobo Progress Union (UPU) has thrown its weight behind the Delta State government in requesting the return of the £4.2 million tranche retrieved from former Governor James Ibori to the people of the state.

In a letter addressed to the Speaker, British Parliament, through the British High Commission in Nigeria, UPU President, Chief Joe Omene, frowned at the Federal Government of Nigeria’s intention to dispossess the people of Delta State of the recovered stolen funds.

Omene, in the letter titled “Recovered £4.2 Million Fund is Delta Money & Planned Dispossession Unjust” dated March 15, 2021, signed and a copy made available to journalists in Delta, however, scolded the source through which the money was laundered in the first place.

According to the umbrella socio-cultural group of all Urhobos worldwide, it will amount to sheer wickedness to deny Delta State of the recovered loot knowing full well that it is the people that will suffer the adverse effects.

While commending the British Government in the manner it handled the judicial process which culminated in the decision to return the recovered looted funds to Nigeria, Chief Omene disclosed that “UPU is deeply pained that one of its own political elites, contrary to the values and goals of the UPU, is at the centre of the issue.”

The UPU president further “condemns such conduct and dissociates itself from the values that motivate such conduct, but gratified that by the action of the British Judicial process that has conveyed governance values that the UPU can leverage on for Justice and fair play.

“The UPU, thus, urges that the British Parliament, through its government, should extend further the fairness of its judicial process by ensuring that the recovered funds are returned to the real victims namely: the entire people of Delta State, of which the Urhobos are a significant majority.”

The union averred that if the FG’s concern is that the recovered loot could be relooted, the current tranche of £4.2 million should be injected in critical projects in the state such as the Ologbo to Warri deplorable Federal Road, the Sapele/Amukpe/Aghalokpe/Eku/Abraka to Agbor Federal road abandoned for over 30 years, the Asaba to Warri Federal Road, the unpaid Aladja Steel Complex workers, among several others.

It, therefore, called on the British Government and all well-meaning Nigerians to prevail on the FG to “ensure that the recovered funds and its use should be for infrastructural development of Delta State” and not elsewhere.