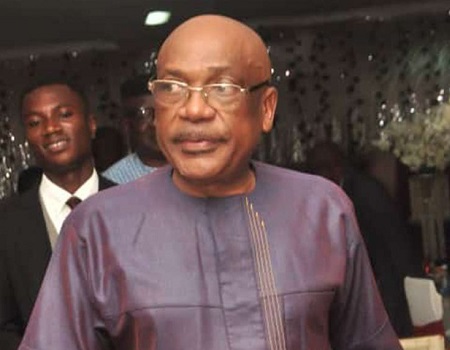 A statement signed by Dr. Kingsley Ugochukwu on-behalf of the deceased family which was made available to Tribune Online in Enugu on Saturday stating that the late Commissioner, who kicked the bucket on April 3, 2020, died “after a prolonged but valiant battle with chronic kidney disease”.

According to the statement, late Professor Ugochukwu “was until his death a Consultant Surgeon, Professor of Medicine, serving Commissioner for Health, Enugu State and immediate past Provost of ESUT College of Medicine, Enugu State”