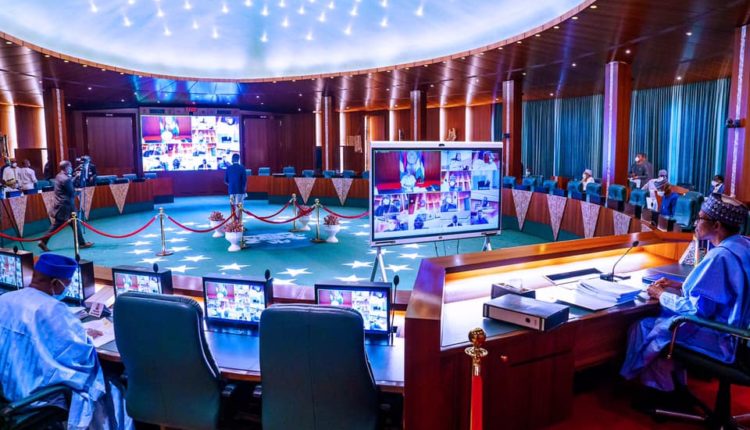 Gambari was presented to council by the Secretary to the Government of the Federation, Boss Mustapha.

This was followed by the observance of a minute silence in honor of the late Chief of Staff, Mallam Abba Kyari and later former members of the council including former Minister of Justice and Attorney General of the Federation, late Chief Richard Akinjide; former minister of health, Halilu Alhassan and former Minister of State for Public Health during the Second Republic, Paul Wampana, who all passed on recently.

Gambari had earlier been received on arrival at the villa by Senior Presidency officials including the Director of Protocol, Alhaji Yakubu Ahmed and the Permanent Secretary State House, Mallam Tijani Umar.

Gambari, from Ilorin, Kwara state, was minister of external affairs under Buhari as a military head of state between 1983 and 1985.

He is currently the founder/chairman of Savannah Center External link in Abuja, a think-tank for research, training and public policy debate on the nexus between diplomacy (conflict resolution), democracy and development in Africa.

His last assignment at the United Nations was as the joint special representative of the secretary-general and chairperson of the African Union Commission/head of the UN and AU hybrid mission in Darfur (UNAMID) from January 2010 to July 2012.

UNAMID under Gambari was the world’s largest international peacekeeping mission.

The opening prayer for the inaugural virtual FEC meeting was said to Vice President, Yemi Osinbajo while the minister of Minister of Agriculture and Rural Development, Sabo Nanono.

Other council members attended the meeting in the various offices.