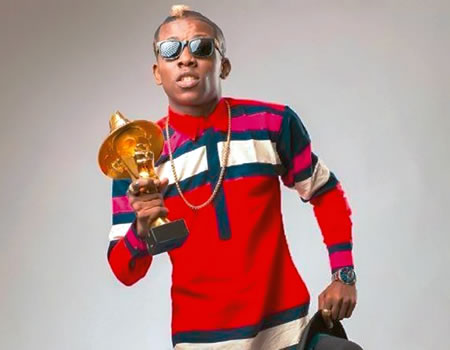 Some up-and-coming young artistes have called on the Lagos State Government (LASG) to build music studios in several parts of the state to support their career.

The artistes, who spoke with the News Agency of Nigeria (NAN) at their Agege abode in Lagos, said the studios would remove many unemployed youths with music talent from the streets.

Israel Adebanjo, 26, with the stage name, ‘Rollz’, said he had performed at most music talent hunts organised at Agege but needed help to break into the music industry.

“I will also urge the government to assist winners of talent hunt contests with studio bookings to excel in music,” he said.

“The government should organise more of such contests to discover more up-and-coming young artistes.”

Lateef Hassan, 25, whose stage name is ‘Laze’ said he had chosen music as a career after watching the likes of Small Doctor ‘Temitope Adekunle’ and Wizkid ‘Ayodeji Balogun’ perform on stage.

“I started singing since I graduated from Jubril Martins Secondary School. My elder brother’s friend has a studio around there, so, sometimes we go there and have a feel of what it is like to make your song in the studio.

“I sing for my friends and I perform at small gatherings. I hope the government will one day come to our aid and support us with token to produce an album,” he said.

Olawale Akinpelu; 26 with stage name, “Whaley”, however, appealed to popular artistes to call the attention of the government on their behalf through their songs.

According to Whaley, it is when those we see as our seniors speak for us that the government will listen to our plight.

I care so much about my pretty face —Bidemi Mustapha (Minaj)