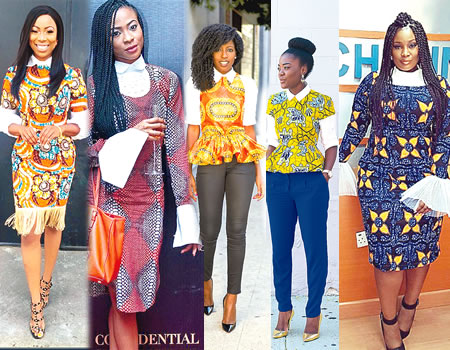 THE National Union of Textile Garment and Tailoring Workers of Nigeria (NUTGTWN) on Tuesday commended the Federal Government’s resolve to enhance the sales of local textile fabrics in the country.

This followed a directive from the government to all public workers that they should be wearing local fabrics (Ankara) to work twice in a week.

Mr Issa Aremu, the General Secretary of the union, hailed the decision in an interview with the News Agency of Nigeria (NAN) in Lagos on Tuesday.

“It is commendable and we are encouraged. The decision of government is in line with our demands to boost the production and capacity of the textile companies.

“We in NUTGTWN believe that if workers patronise more of the local fabrics, it will revive the industries.

“Factories will be able to pay wages and more workers will be employed,’’ he said.

The union scribe said that the decision should also affect workers in the private sector and that all workers should wear local textiles throughout the week.

He said that the decision would help boost the economy as well as improve tax for the country.

Aremu called on the government to boost energy supply to sustain local production at affordable price.

He advised government to sustain the fight against smuggling to ensure that only locally made textile would be sold in the nation’s markets.

NAN reports that United Nanotech Products Ltd. (UNTPL), Kaduna Textile Ltd., and Arewa Textile Industry were among the companies shut down because of poor economic condition.