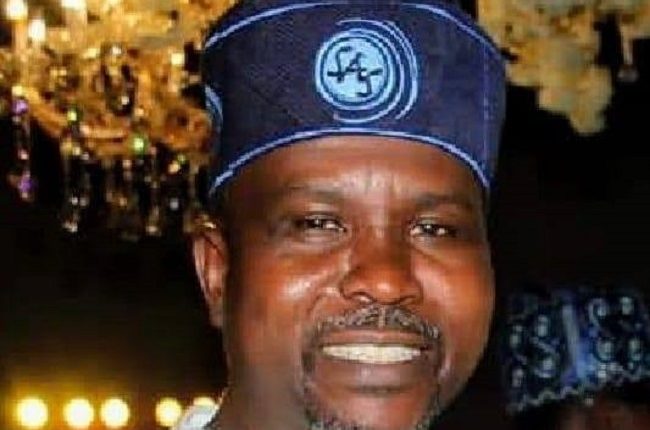 THE University of Lagos Muslim Alumni (UMA) has returned the Chief of Staff to the Ogun State Governor, Alhaji Shuaib Salisu, as its president for the next two years.

Salisu was re-elected last weekend at the 31st Annual General Meeting (AGM) of the association held at the UNILAG Islamic Centre in Akoka, Lagos.

An Associate Professor in the Geography Department of UNILAG, Dr Shakirudeen Odunuga, was announced as the General Secretary while Superheads Nigeria Limited Recruitment Specialist, Mustapha Kelani, was named as the Assistant General Secretary.

Former UMA’s president, Lere Alimi, who chaired the shurah (consultation) committee, said the welfare of members was paramount among members of the UMA during the assignment.

Alimi enjoined the officers to focus on economic empowerment, job placement and other forms of welfare support for the members.

“The new executive council should endeavour to utilise the available expertise, strengths and networks among our membership to obtain more mileage for the association. All members should make themselves available for service when called upon by the executive council of UMA,” he said.

Salisu thanked everyone that participated physically and online in the AGM.

The UMA president solicited members’ support to strengthen the association.

He apologised for the shortcomings of the last exco, promising to build on the achievements recorded.

Democratic candidate, Joe Biden has been elected President of the United States of America.UNILAG Muslim alumni

Kamala Harris made history on Saturday with her election as Joe Biden’s vice president, becoming the first woman, first Black American and first Asian American to win the second-highest US office.UNILAG Muslim alumni