UniAbuja gets 4 new professors, promotes 114 others 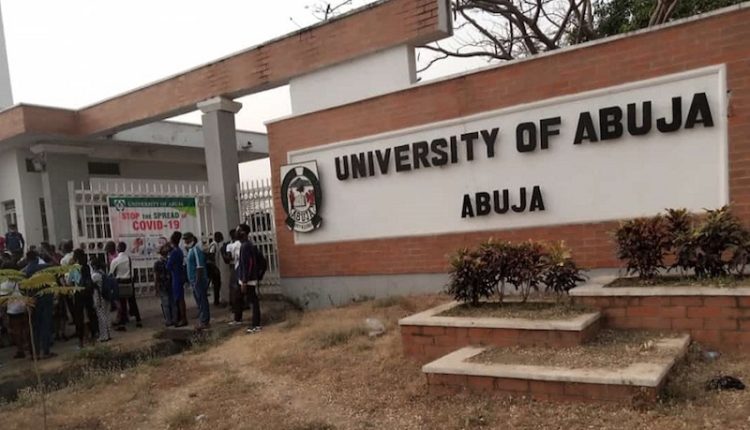 THE Governing Council of the University of Abuja has approved the promotion of 118 employees comprising 43 lecturers and 75 non-teaching staff.

A breakdown of the list shows that four of the academic staff were promoted to the rank of professor; 10 became Associate professors; 19 were made senior lecturers; four became Lecturer 1, and six promoted to Lecturer 11.

Head, Information and University Relations, Dr Habib Yakoob, in a statement on Saturday in Abuja, said the approval of the promotion was given at the 91st Regular meeting of council held on December 2 and 3.

He added that there were also 15 technologists and 10 staff from the Accounting unit.

Vice-Chancellor of the university, Professor Abdul-Rasheed Na’Allah, while congratulating them, said their promotion was a testimony to their dedication, hard work and discipline.