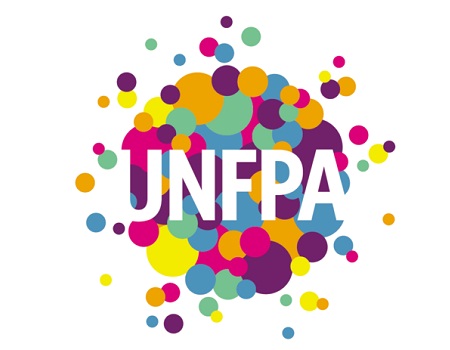 THE United Nations Population Fund (UNFPA), in partnership with the Cross River Government is embarking on the repairs of Vesico Vaginal Fistula (VVF) on women suffering from the ailment in the state.

He said that of this figure, only 2,000 of them got the required medical attention, leaving the remaining 10,000 unattended to.

He said he thought VVF case were found only in the northern part of Nigeria until he saw the data on its prevalence in the country.

” Fistula is everywhere; the truth is that due to the nature of the ailment, people tend to keep it to themselves because of shame and stigmatisation.

” VVF is nothing but an injury around the birth canal due to the pressure of the head of the child, either on the bladder or rectum, during delivery, causing a rupture from where faeces or urine escapes uncontrollably after delivery.

” We also have the problem of young girls with not very developed pelvis being pregnant, but the main cause of VVF is prolonged obstructed labour.

” In the world today, in every 100 pregnancies, 15 develop complications and this 15 would require emergency care, which is always lacking in this part of the world, giving birth to cases of VVF”, he said.

The expert urged those who had been treated to go back and inform other women who did not believe that the treatment was real.

He added that VVF was a ‘developmental problem’ because as long as women did not have access to education, family planning and emergency obstetric care, the ailment would continue to occur.

Similarly, the Medical  Superintendent, General Hospital Calabar, Dr. Etim Ayi, said the Cross River government was doing a lot to end cases of VVF in the state, hence the creation of VVF unit in the hospital.

According to Ayi, ignorance and poverty are major factors militating against efforts to check the problem.

” Ignorance and poverty are factors; you may have a health centre or even a hospital but the pregnant woman has no money to access the services of the facility.

” So with the state’s health insurance scheme, which covers the formal and informal sectors, someone would be able to walk into a hospital and get access to health care, that is the roadmap.

” All we are doing is working with social workers who go to the rural areas and scoop for VVF victims and that is working out; are almost exceeding our target which is 50 this week,” he said

They promised to serve as ambassadors in their rural communities to help educate rural women on ways to prevent VVF, and also let them know that the treatment was ongoing in Calabar.

The fistula treatment program was organized by UNFPA in partnership with the Cross River government, Mediatrix Development Foundation, the Fistula Foundation and other agencies.

Rate of death of newborn in Bauchi, alarming ― UNICEF officer