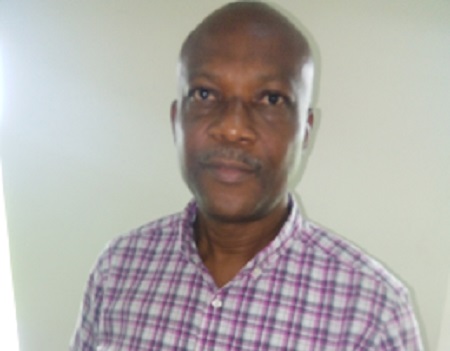 THE Foundation for Partnership Initiatives in the Niger Delta (PIND) is targeting no fewer than 1, 300 youths in Abia, Akwa Ibom and Rivers states for empowerment through skills acquisition.

The youths will undergo the capacity training under the auspices of PIND’s Youth Employment Pathways Project for the Niger Delta (NDYEP).

The pilot project will see to the training of youths in the areas of construction, ICTs and agriculture under a five-pilot intervention which the first phase will be implemented between August and November 2018.

The youth development expert said PIND’s project was a pilot project designed for two years, targeting over 1,300 youths in the three pilot states.

“It’s designed for youths in three states of Abia, Akwa Ibom and Rivers and we are targeting areas of construction, ICTs and agriculture.

“So, we have five pilots intervention and we are going to deliver the program based on small grants that will be implemented between August and November.

“Once we roll into the second year, we can expand and see how we can engage more young persons in the process,” Mr Ekpe noted.

He decried the high rate of unemployment in the country, particularly the Niger Delta region.

According to him, the magnitude of unemployment in the country is about 45 per cent while in the Niger Delta, the rate is about 60 per cent.

He added that in Rivers State alone, six out of every 10 youths are unemployed and when one person is pulled out of the unemployment market, five would still remain.

Ekpe urged governments at all levels to build infrastructures as well as focus higher institutions’ education curricular more on skills acquisition to mitigate the craze for white collar jobs and engender entrepreneurial enterprises among graduates.