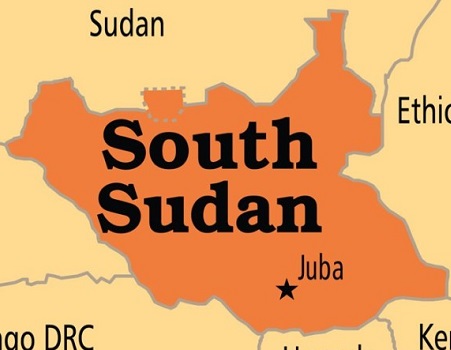 Unknown gunmen killed a United Nation peacekeeper and six civilians in the disputed region of Abyei on the border between Sudan and South Sudan, the regional governor said on Wednesday.

“Yesterday, unknown gunmen attacked the market of Amiet, North of Abyei,” said Kuol Alor Jok, governor of Abyei. He said one of the civilians who was killed was a child.

The United Nations said in a statement late on Tuesday that the peacekeepers had been conducting a routine patrol and came under attack by unknown assailants. One Ethiopian soldier was killed and another was wounded. It said five civilians died.

South Sudan gained independence from Sudan in 2011, but the status of Abyei was not settled.

The region has seen violence between those who wish to join the south and those who wish to be part of the north. The United Nations has maintained a peacekeeping mission, the Interim Security Force for Abyei (UNISFA), in the area since 2011.

Jok said the attackers were believed to be northerners, but their identity was still not known Reuters said.