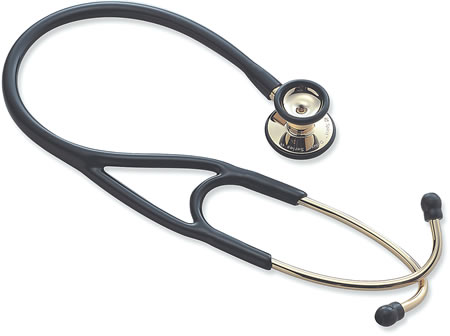 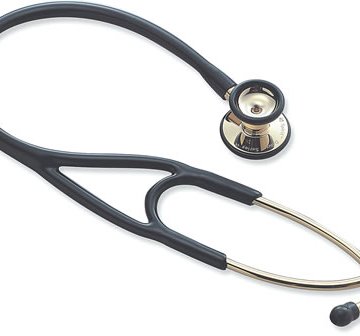 THE United Labour Congress (ULC) has frowned at politicians’ medical vacation outside the shores of the country.

This is coming on the heels of the arrival of President Muhammadu Buhari after spending 103 days on medical vacation in the UK.

According to a communique by the Central Working Committee (CWC) of the labour union signed by its National President, Comrade Joe Ajaero and made available to Tribune Online Tuesday, it was stated that leaders must understand that “their lives are not more important than that of ordinary Nigerians and indeed that of Nigerian workers.

“All lives must be held equal and sacred according to the will of God. Hospitals backed by sound health policies should be established that would guarantee greater access to health services for the citizenry.

“While we therefore rejoice in this return, we are filled with great expectations and unfulfilled promises and hope that the rejuvenated President will hit the ground running in ensuring that the nation’s economy and society in general makes progress from where it is now.”

The union however urged politicians to learn from the episode the immediate need for the nation to establish standard medical facilities in the country to take care of not only the ruling elite but to also provide access to medicare for the masses and workers.

“It is truly a tragedy and a shame that a nation that prides itself as the giant of Africa should find itself in this situation which poses not only economic difficulties for us but also great security risk for us as a nation,” it stated.

COVID-19: Uncertainty over hope of Nigerians willing to return from abroad