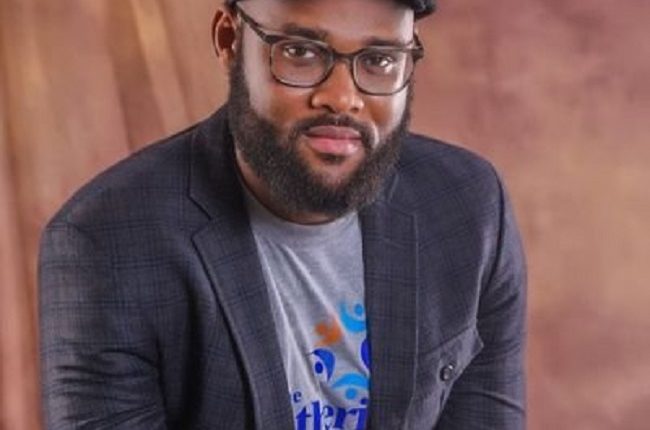 The United Kingdom has committed more than £50 million towards strengthening Nigeria’s democratic process since the return to civilian government, UK official has said.

Dr Matthew Ayibakuro of the Foreign, Commonwealth & Development Office (FCDO), made this known on Tuesday in Abuja at the Policy Roundtable on modalities for measuring political parties performance in Nigeria, being sponsored by the Westminster Fund for Democracy (WFD).

He reiterated the commitment of the United Kingdom Government to continue to support the efforts of Nigeria to deepen her democracy, noting that political parties were important in every democratic process of a country.

He spoke while the Independent National Electoral Commission (INEC) has said it would continue to register new political parties as long as they are able to meet the requirements by the law.

Head, Department of Election and Party Monitoring Department, (INEC) Aminu Idris, speaking at the event, however, said INEC would continue to work towards ensuring political parties in Nigeria are viable, sustainable and efficient in the management of the parties.

Recall that the electoral body had on February 6, last year, de-registered 74 political parties for failing to win any political office in the last general election.

Some of the parties had, however, approached the court to challenge their de-registration by INEC.

But when asked if INEC would still consider the applications from some of the parties who might be seeking to re-register as political parties, Idris who was represented by Shehu Wahab, said the commission will continue to register any association that meets the criteria.

“INEC still operates and will continue to operate by the law. If the laws allow parties to be formed, INEC will not stop the process of party registration. I think the task for us is that we still register parties based on their ability to meet the requirement for registration.”

He said INEC was committed to ensuring that parties are formed in line with the constitution and that they relate within the ambit of the law, in terms of activities that relates to the commission.

He argued that the menace of violence on election day should not be blamed on the commission, rather on politicians who organise thugs to disrupt the process.

The Country Representative of the WFD, Adebowale Olorunmola, while lamenting the incessant defection of politicians from one party to another, decried the dearth of ideology by parties in the country.

He said, “Political parties still remain very important to the democratic process in the country, because, it is the only platform by which leadership can emerge but if we continue to have parties that are so difficult to be distinguished from the other in terms of ideology and principles, it shows we have a lot of work with the parties.

“And if we have top party officials still comfortably moving from one party to the other, on the eve of every election as we have it in Edo State, it is all of concern.”

He said the workshop was organised to bring stakeholders who work with political parties together, to brainstorm and look at the indicators or scorecard that have been developed to help parties to improve their platform.