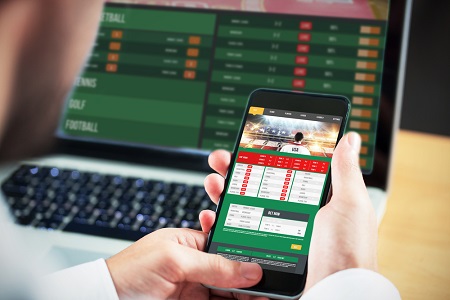 Uganda will not renew the licenses of betting companies as part of a plan to ban sports betting, privately-owned Daily Monitor reports, quoting State Minister of Finance David Bahati.

“We have received a directive from President [Yoweri] Museveni to stop licensing sports betting, gaming and gambling companies. The president has now directed the board which has been regulating them,” Mr Bahati said.

The minister said the president issued the directive because of the negative impact betting was having on young people.

Betting on English football has become big business in Uganda – and it is growing.

Many unemployed young men have turned to gambling in the hope of making a living, the BBC reported in 2017.

“From now onwards, no new companies are going to be licensed. Those which are already registered, no renewal of licences when they expire,” Mr Bahati told a church congregation at Rugarama Hill in Kabale town on Sunday.

He said that church leaders, who have been against sports betting, could now rejoice because “their prayers have been answered”.