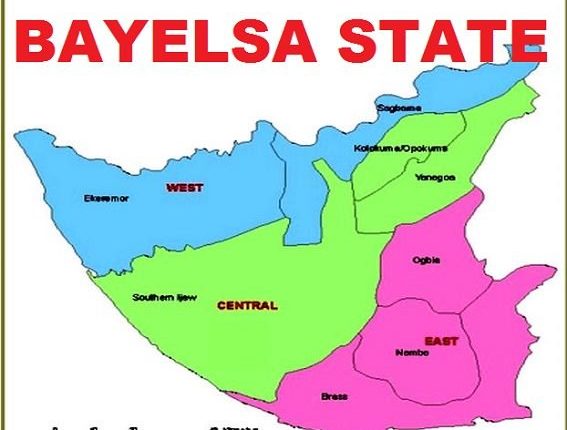 Gunmen suspected to be kidnappers killed two policemen and attacked operatives of a Joint Task Force, codenamed Operation Doo Akpor, at an Okarki Junction, along the Melford Okilo Road in Yenagoa, Bayelsa State.

According to the police report, the gunmen attacked the Joint Task Force yesterday at about 8:30 pm, and that in the process a Police Sargent and an Operative of the Nigeria Security and Civil Defence Corps, sustained fatal gunshots wounds, which led to their death.

The report further revealed that while the team of the Joint Task Force were engaged in the gun duel with the assailants, separate gunmen stormed the residence of one Chief Gbalipre Turner at about 10 p.m. at Samphino Road, Yenagoa and abducted him to an unknown destination.

A statement by the Bayelsa State Police Public Relations Officer, Asinim Butswat, explained further that “policemen responded swiftly and pursued the kidnappers to Onuebum waterfront, where they abandoned the vehicle used in the kidnap and whisked away from the victim through a speedboat.

“The Commissioner of Police Bayelsa State, Command CP Echeng E. Echeng has ordered for a manhunt to rescue the kidnapped victim and arrest the fleeing gunmen. The CP further appeals to members of the public to volunteer useful information that will assist the police in its investigation.”

In spite of the huge investment in the water sector by the government and international organisations, water scarcity has grown to become a perennial nightmare for residents of Abeokuta, the Ogun State capital. This report x-rays the lives and experiences of residents in getting clean, potable and affordable water amidst the surge of COVID-19 cases in the state…  Two policemen killed in gun duel with suspected kidnappers in Bayelsa

Nigerians in Diaspora seek release of Igboho from Benin prison

AWDROP to begin data collection of drilled boreholes across Nigeria

‘Time for Yorubas to come together is now’ 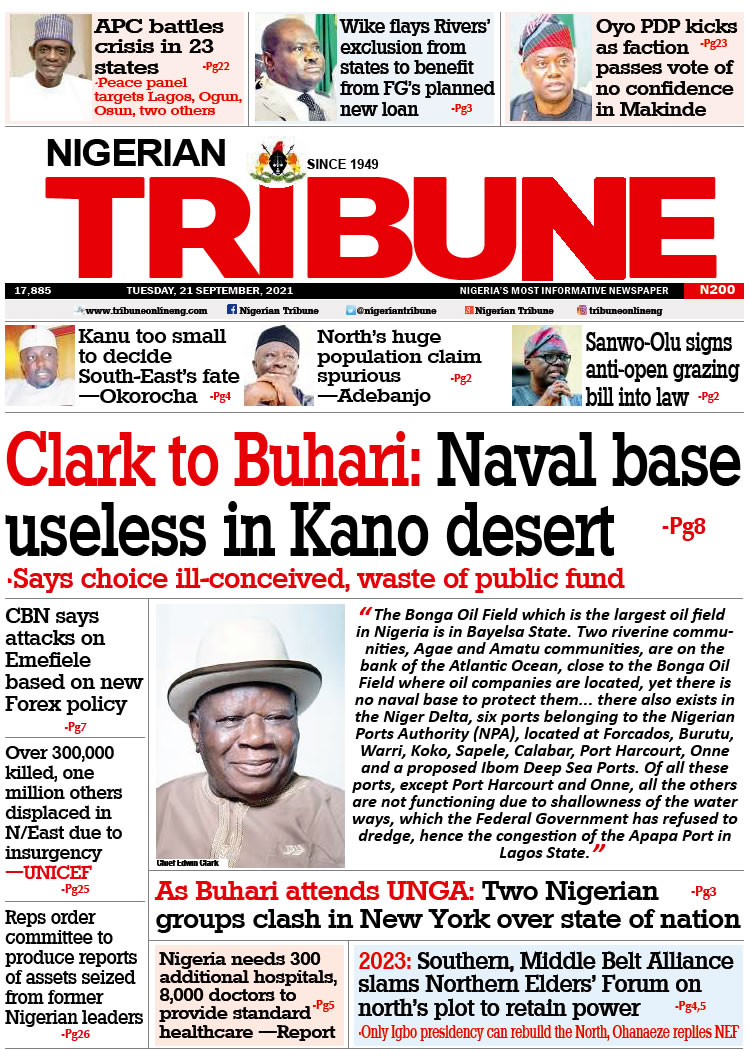