President of the Nigerian Baptist Convention (NBC), Rev. Israel Akanji, on Sunday, disclosed that five of the 66 abducted worshippers of Emmanuel Baptist Church, Kakau Daji, Kaduna State, have been shot by their abductors.

Rev Akanji said the five worshippers were shot on Saturday, about seven days after their abduction.

He said two of those shot died instantly and three of them are in critical condition at a hospital in Kaduna.

It will be recalled that 66 worshippers were abducted by gunmen at about 10:00 am on Sunday, October 31, 2021, from Emmanuel Baptist Church, Kakau Daji, Kakau, in Chikun Local Government Area of Kaduna State.

It will also be recalled that one person was killed during the incident and another, who was injured, is still receiving treatment in a hospital.

Speaking on the killing, Rev Akanji said the bandits had earlier threatened to begin to kill the worshippers if the government did not call them (bandits) for a roundtable discussion.

According to him, the shooting of the five on Saturday was an attestation to the fact that the bandits were carrying out their threats, urging the government to do the needful.

The cleric, who hinted that he has not been able to see President Muhammadu Buhari because he’s still out of the country, said the bandits had made their intentions known that they were no longer after money but a roundtable discussion which the Nigerian Baptist Convention cannot grant since it is not the government.

“Last Sunday again, 66 worshippers were kidnapped in our church in a community in Kaduna.

“The kidnappers told them that until the government brings them to a roundtable discussion, they will not release our people.

“They are not demanding ransom, they’re, saying the government must invite them to a roundtable discussion else they will begin to kill our people if govt does not oblige.

“But we are not the government. We don’t have power over the government to force them to a roundtable. And our people are in their hands.

“Very sadly yesterday, the seventh day of being in their custody, the kidnappers shot five of our people; two died instantly and others are lying critically in the hospital.

“We don’t know if they’ll ever survive. So, they’ve started carrying out their threats.”

The cleric, who preached on the topic, ‘The House of Mary Church’ with scriptures drawn from Acts 12:1-17, lamented that the July 2021 abduction of 121 students of Bethel Baptist High School, Damishi, Chikun LGA of Kaduna in which millions of naira were paid as ransom to effect the release of 117 of them.

He urged the church to return to the qualities of effectual prayers, sacrificial love, unity of purpose, power of deliverance, and joyful and astonishing surprises, among others, that characterised the early church which enabled the timely release of Apostle Peter from the stranglehold of King Herod.

He admonished the Warri worshippers to focus on the privilege God has given them to serve all over again rather than seeing the church building as an end in itself. 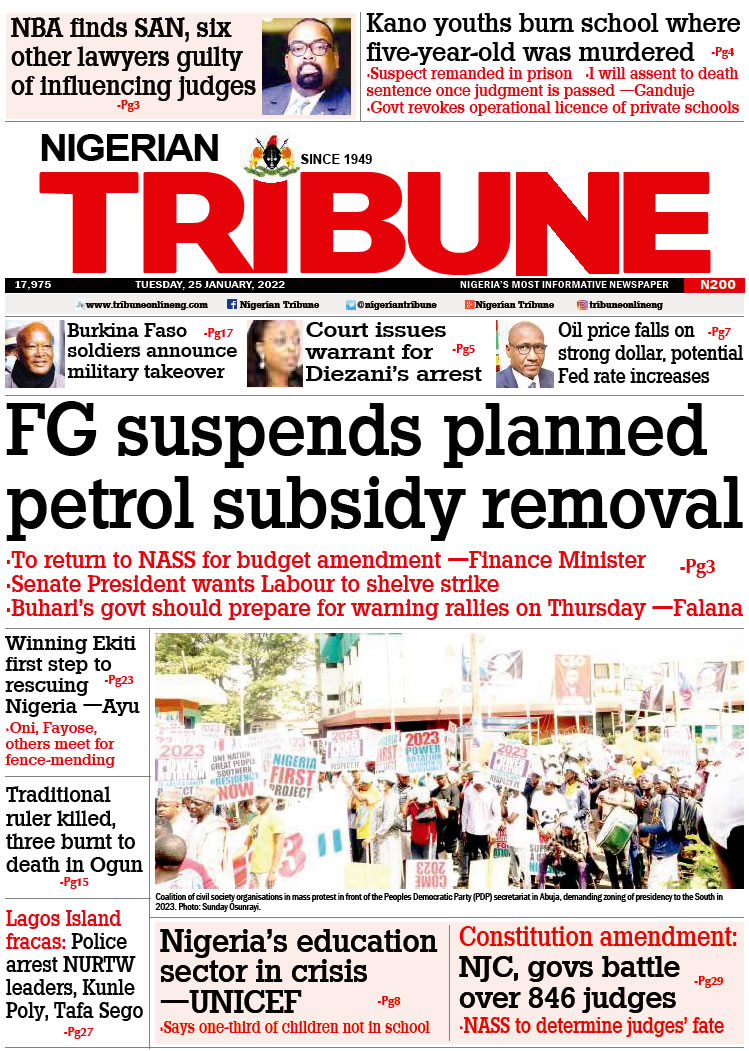