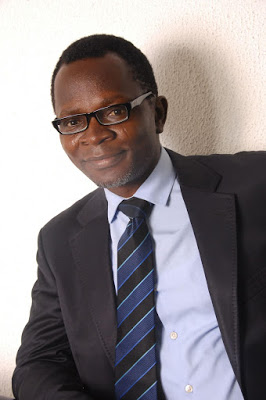 GOVERNOR Abiola Ajimobi of Oyo state has appointed former board member of the Sun newspaper, Mr Bolaji Tunji as his new spokesperson in place of Mr Yomi Layinka.

The appointment of Tunji as Ajimobi’s Special Adviser on Communication and Strategy was contained in a statement by Secretary to the state government, Mr Olalekan Alli, on Wednesday.

Tunji, whose appointment takes immediate effect, had taken a leave of absence from the Sun newspapers before taking up this appointment.

An alumnus of the Obafemi Awolowo University, Ile Ife, Tunji began his journalism career at the Guardian newspaper in March 1993.

Do something about resumption of EKSU, others, NANS tells Fayose

Meanwhile, Layinka has been asked to take up the new and strategic role of Special Adviser, Ibadan Media City Project.

Layinka is expected to oversee the proposed transformation of the Broadcasting Corporation of Oyo State into a massive and formidable media, entertainment and cultural hub for South-West Nigeria.

Layinka is saddled with a new responsibility of transforming the corporation into a hub that would include television and radio broadcasting production studios, theme parks/resorts, hospitality centre, a media academy and hosting venue for major live events in the sub-region.