Latest News
By Olatunde Dodondawa-Lagos On May 19, 2020 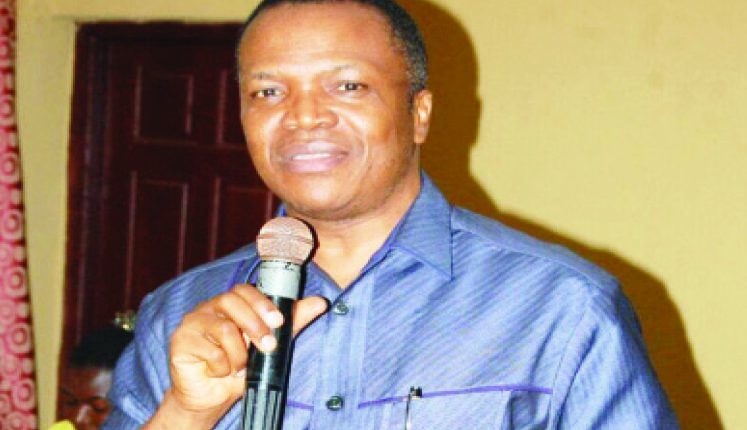 Following the sack of a labour leader, Comrade Chris Okwonkwo, by the Transmission Company of Nigeria (TCN), the Trade Union Congress (TUC) has condemned the sack, describing it as an embarrassment to labour community.

Comrade Chris Okonkwo was the General Manager, Special Duties, Transmission Company of Nigeria and he is also the President General of Senior Staff Association of Electricity and Allied Companies (SSAEAC).

His appointment was terminated allegedly by the Managing Director of TCN, Mr. Usman Gur Mohammed, in a letter dated April 24, 2020.

In a letter condemning the act and sent to the Minister of Labour and Employment, Chris Ngige, TUC stated that the sack was in futility due to the fact that the originating matter is yet to be addressed by the minister.

“The crisis in Transmission Company of Nigeria has been severally reported to your office. Despite your intervention which is ongoing, the Managing Director of the company has issued a sack letter.

“This is an exercise in futility because it is beyond the power of the Managing Director; Only the minister can exercise such power in the extant laws.

“It is also an attempt to dare labour and an embarrassment to labour community for sacking a sitting president when a matter is already before an arbiter and has not been concluded,” it stated.

TUC added that it is a “declaration of war and we are prepared for him. As law- abiding citizens, we have brought the matter for urgent intervention.”

The sack of Okonkwo also generated reactions from the SSAEAC union over the weekend.

The union threatened to embark on industrial action to declare their disapproval of the action.

In a letter addressed to the TCN Managing Director, SSAEAC demanded that the sack letter be withdrawn immediately.

The union said the TCN boss took “the illegal action as part of his vindictive and anti-labour action against the union.”

I’m not aware of plan to deport 15,000 Nigerian students from Malaysia, says minister