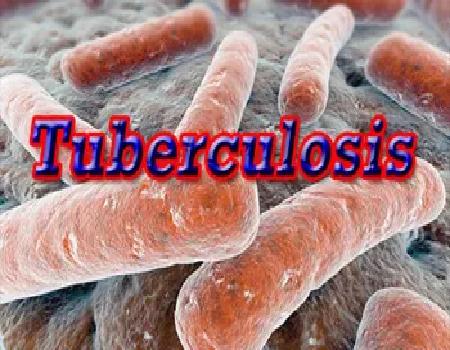 AN NGO, Heartland Alliance International (HAI), says the Federal Government should be aware that Tuberculosis and HIV co-infection is on the increase in the country.

Mr Batholomew Ochonye, the Country Director of HAI, told the News Agency of Nigeria (NAN) in Abuja on Wednesday that government should give attention to these co-infections as only 19.7 per cent of those living with both diseases are under treatment.

Co-infection is when a person has two or more infections at the same time.

Ochonye said that co-infected people are at higher risk of new HIV infection because of the lack of meaningful support from the government.

“These co-infected persons include sex workers, men who have sex with men, people who inject drugs and incarcerated persons in prisons and other confinement in Nigeria,’’ Ochonye said.

The country director said that these people lacked adequate healthcare and were unable to access equitable treatment which made the gains of the national response ineffective.

According to him, “we need to create enabling an environment for the people at higher risk to access stigma-free healthcare and related services.”

Ochonye also called for the availability of youth-friendly services in all local government areas and appropriate sexual and reproductive health interventions in safer spaces across the country.

He suggested an increased partnership with development organisations and the international community to facilitate the deployment of global best practice to achieve epidemic control.

The expert advised that recent drugs that helped to bring the viral load down in a short time should be used in the country’s hospitals for treatment.

Include youths in budgetary allocations for economic growth ― Fayemi