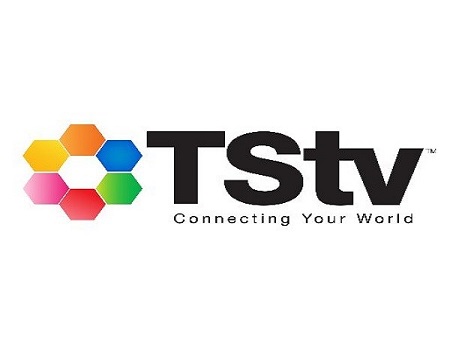 Ahead of the widely expected return of the Nigerian Direct to Home Pay TV operator, TStv Africa, the company has announced the appointment of Mr. Demola Olarewaju as the corporate affairs manager to manage the public profile and engagement of the company both in the traditional media and the digital space.

The appointment of Mr. Olarewaju, a communications and public relations strategist and operative with a rich background in Nigeria’s history and political ideologies, makes a rich addition to the plans of the company to relaunch in the Nigerian Pay TV industry.

Mr Olarewaju (known on twitter as @DemolaRewaju for his political opinion) is also a major contributor to various print and digital magazines, websites and journals in diverse fields of research and general interest. He brings media industry knowledge, digital media engagement and creative writing skills to shape perceptions, craft narratives and messaging for the company.

Demola Olarewaju is also the convener of The Legacy Discussion Circle, a multi-partisan youth engagement platform on which he engages leaders across political parties.

He is married with two kids and lives in Lagos, with strategic operations across all zones in Nigeria, and has since relocated to Abuja, where TStv has its head office.

Confirming the development, Mr. Olarewaju said he had been on the job for well over two months in Abuja and was working hard along with other staff of the company towards the launch of commercial operations.