Brands and Marketing
By Akin Adewakun |Lagos On Feb 18, 2019 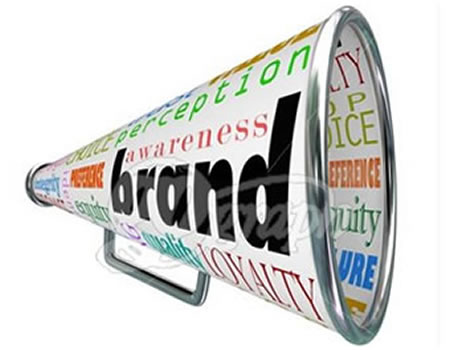 A total of 40 millionaires have emerged at the just-concluded Honourable Millionaires  promo, organized by Trophy Lager, a beer brand from the stable of International Breweries Plc.

The national consumer promo was designed to  celebrate the brand’s 40 years of facilitating goodwill and celebration.

The 10-week promotion, commenced on October 1 and lasted till December 20, 2018, with millions of Naira worth of prizes awarded to consumers during the course of the Honourable Millionaires promo.  Consumers also won other consolation prizes like instant airtime, cash prizes, free drinks and other items.

INEC under pressure to accommodate APC in Zamfara, Rivers

Speaking on the promo, the Marketing Manager, International Breweries Plc, Mrs Tolu Adedeji noted that the  promo was all about providing a memorable experience for the brand’s esteemed and loyal fans and also reinforcing the its values of honour, integrity and quality service.

“We are happy that through this promo we have been able to bring people together for a better world and it afforded us the opportunity to celebrate and reward our highly esteemed honourable men and women, who have stood with the Trophy brand for 40 years for their support and loyalty, in a unique and fun way,” she stated.

Many cash prize winners had their prizes presented to them in Trophy organised musical fiestas in various cities across the South West by the brand representatives in the presence of various audiences,  to showcase the transparency of the process.

One of the winners, Mrs Ugonna Onyenekwu, a medical doctor, described the reward as a big surprise.

“I feel very good. This was unexpected. It’s like a free gift from nowhere,” she stated.

Another winner, 25-year old Ogundairo Olakunle, said he was happy going home with the kitchen appliances he had just won. The university undergraduate said he would continue to be loyal to Trophy with the hope of winning bigger prizes in the future.

Remarkably, Trophy Lager popularly referred to as the pride of the south-west and widely nicknamed  the Honourable beer, is deeply rooted in the region’s socio-cultural values.

Not a few have however hinged the brand’s increasing popularity among consumers on its distinctive taste and quality, two qualities that has helped it increase its market share in the past few months.

We remain focused on filling the void in brand reporting —ME