Trafficked from Nigeria to UK as a child, boxer wins 16-year legal battle to stay in Britain 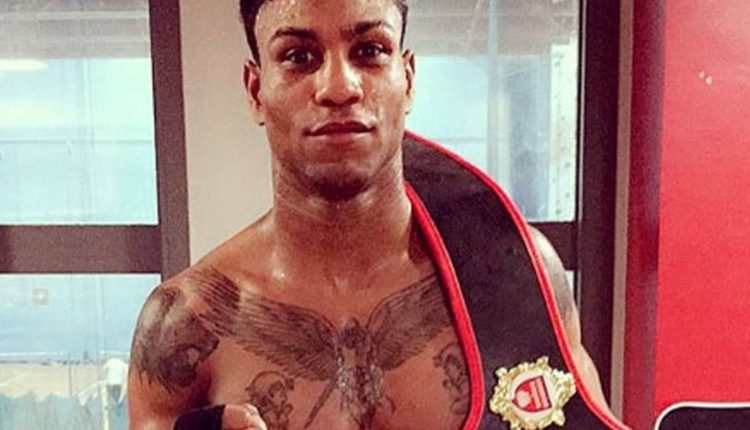 A former England boxer who was trafficked from Nigeria as a child and forced into domestic servitude has won the right to remain in Britain after a 16-year legal battle. 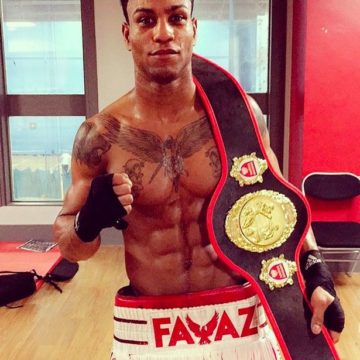 Kelvin Bilal Fawaz, 32, was granted the right to live and work in Britain for 30 months after being held in detention centres for months when the government attempted to deport him to Nigeria which did not recognise him as a citizen.

“The decision means that I am free, that I can have a family, I can start a life,” Fawaz, a light-middleweight champion who has fought for England half a dozen times, told the Thomson Reuters Foundation.

“I don’t have to worry about unwarranted arrest and being taken to a detention centre,” said Fawaz, whose parents were from Lebanon and Benin City in Nigeria.

The boxer is among thousands of people trafficked into modern slavery in Britain, many of whom are are fighting to remain in the country after being duped into leaving places such as Albania, Vietnam, China, Romania and Nigeria.

The Home Office did not immediately respond to a request for comment. It has previously said it had a duty to protect the public by removing people with criminal records.

Fawaz has multiple convictions for crimes including drug and driving offences, a result of what his lawyers, Duncan Lewis Solicitors, described as him “trying to ‘fit in’ with other boys his age.”

Brought to Britain aged 14 under the pretence of meeting his father, Fawaz was forced to become a domestic worker, beaten and prevented from leaving the house, his lawyers said.

After escaping, Fawaz was taken into local authority care, and was granted the right to remain in the country until the age of 18. Multiple applications to stay on as an adult were denied by the Home Office (interior ministry).

He was twice chosen to represent Britain in the Olympics but could not attend because of his immigration status.

Fawaz said he was on a bus when he heard the news that the Home Office had finally granted him leave to remain. He was so overwhelmed, he got off to kiss the ground.

“I was in shock. I couldn’t breathe, I was gasping for breath … I started screaming out of joy,” he said.

Only a minority of victims who are confirmed as modern slaves receive a residence permit, allowing them to live in Britain permanently, according to anti-trafficking charities.

“It has been an incredibly positive outcome for Bilal, but also serves as a reminder to everyone that there are hundreds of others, being overlooked all too easily by the government,” said Sumbul Phillips of Duncan Lewis Solicitors.

People who say they have been enslaved enter the National Referral Mechanism (NRM) and access care, from housing and healthcare to legal aid, while the government considers their claim. The process can take from six weeks to several years.

Unable to legally work, trafficking victims live on a stipend of 65 pounds a week while awaiting a decision on their case, with delays leading many vulnerable people to homelessness and fresh exploitation, anti-slavery groups say.

Now that he has the right to stay in Britain, Fawaz said he looked forward to competing professionally and winning more titles.

“After 16 years, all of a sudden, within one phone call everything changed. It’s crazy. Now I have to knuckle down, I need to hit the ground running,” he said. “I have faith, I still have that hunger in me, I have that fire.”

COVID-19: Niger cuts salaries, allowances of governor, deputy, others by 30%