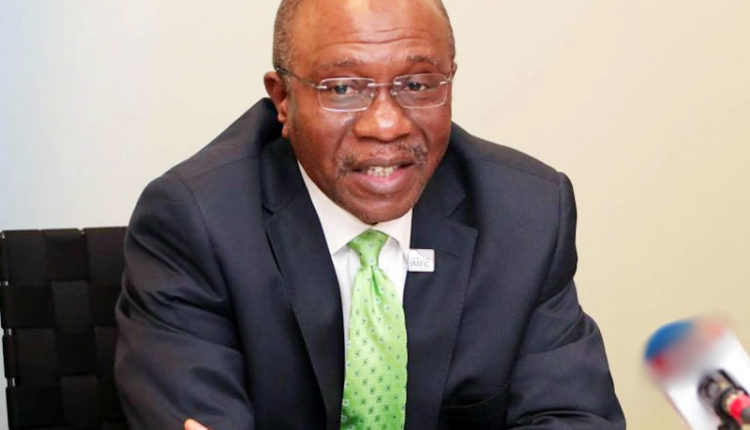 The tourism and hospitality industry will be accessing N50 billion set aside by the Central Bank of Nigeria (CBN) for post COVID-19 intervention.

Recently, the minister of Information and Culture, Alhaji Lai Mohammed said the Central Bank of Nigeria (CBN) has set aside N50 billion for small holder businesses and the Creative Industry to support the industry in the post Covid-19 era, with the tourism and hospitality industry inclusive.

To this end, the Minister performed a virtual inauguration of the Post-Covid-19 Initiatives Committee for the Creative Industry.

“However, while the committee cannot accommodate all members of the industry, it is certain that all members will benefit from its work. I therefore want to implore the entire industry to support this committee. This is no time for division. All hands must be on deck so the industry can rebound,” he said.

Alhaji Mohammed described the creative industry as a very critical sector of the nation’s economy and a major plank of the economic diversification policy of this administration.

He said that in view of the devastating impact of Covid-19 on the creative industry, it has become imperative to have a collective and government-supported approach in dealing with the immediate, short and long term economic stimulus and initiatives for the industry, in order to mitigate the effect of the pandemic on the sector.

“This is why we have decided to face the challenges squarely. Realizing the imperative of having a collective and government-supported approach in dealing with the situation, we have set up a 22-member stakeholders committee, cutting across art, culture, heritage, tourism, streaming, music, film, etc.,  to come up with immediate, short and long term economic stimulus and initiatives for the industry, in order to mitigate the effect of the pandemic on the sector,” the Minister said.

Meanwhile, some stakeholders in aviation industry have appealed to the Federal Government to speed up  interventions to revamp the sector which, they say, is hardest hit by the COVID -19 pandemic.

They made the call in interviews with the News Agency of Nigeria (NAN) on Saturday in Abuja.

According to them, aviation sector accommodated many businesses and employed  thousands of workers whose jobs were currently being threatened by the pandemic.

They said that interventions by the Federal Government would go a long way to help many airlines to get back to their feet.

Mr Abayomi Agoro, President of the Nigeria Air Traffic Controllers`Association (NATCA), said that the sector needed urgent bailout to  recover from the effects of  COVID-19.

“Aviation is one of the  sectors affected most in Nigeria and globally. In airports , you have fuel marketers, caterers, ground handling companies, security personnel, restaurants, small shops, lounges and others.

“They have stopped because there are no flights.

“We should prepare for post COVID-19 recovery and stabilisation of the entire system,” he said.

The Max Air Executive Director, Mr Harish Manwani, said that intervention  by the Federal Government would cushion the effects of the COVID-19 pandemic.

According to him, in many countries, loans and relief packages have been offered to airlines to be able to sustain their operations and maintain their aircraft as safety should not be compromised.

“I believe that the Federal Government is working very hard to come up with a relief package for airline operators to assist the sector to come back to its feet.

“There are various things going on in the ministry, Nigeria Civil Aviation Authority,  Federal Airports Authority of Nigeria and other bodies of government to ensure a decontaminated environment at all airports and on all aircraft in Nigeria.”