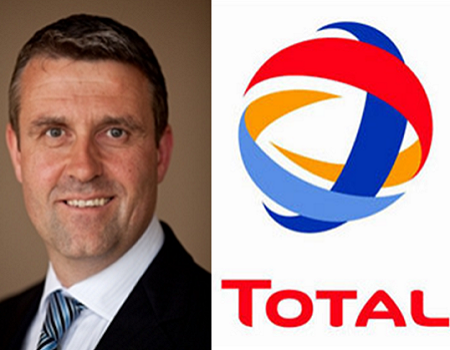 Speaking at a graduation ceremony for 60 young graduates that completed various courses in agriculture and vocational courses at a special programme called ‘TotalPreneur’ facilitated by Total E&P Limited at Oluponna in Iwo Local Government, Osun State, the Managing Director of Total E&P Limited, Mike Sangster, stated that the beneficiaries that were drawn from the six geo-political zones were trained in fish farming, animal husbandry, pottery, crop production, catering and hotel management, event management, photography and arts and crafts.

Sangster revealed that the company has trained 240 youths with more than N100 million invested in the training.

According to him: “Total came to OFFERcentre in 2016 and since then we have invested over N100 million in partnership with OFFERcentre. And with this, we have transformed 240 young men and women from being applicants and job seekers to entrepreneurs and employers of labour. Youth empowerment was in furtherance of Total Corporate Social Responsibility as part of the company’s Deep Water Operations.”

He added that Total would monitor the youths, adding that the successful ones among them will receive further support from Total to help grow their businesses.

In his remarks, the Rector of OFFERcentre, Reverend Macarius Olatunji, expressed gratitude to TOTAL E&P for investing in youths who he regarded as the future of Nigeria.

“You have trained 240 youths in four years. Don’t look at it as a small number in relative terms because this will multiplying effects on the families of these young entrepreneurs and the society at large. The training given to these youths is enough to take them out of poverty,” he said.

He added that “OFFERcentre Institute of Agriculture is not a conventional school but rather it is a centre of creativity and innovation, borne out of the need to proffer solutions to some of our challenges as people.”

In his remarks, the Governor of Osun State, Gov Gboyega Oyetola, urged the youths to utilise the training they have received to benefit themselves and society.

Senate urges specialised institutions to be focused on mandate