Tofa to Buhari: Dire consequences ahead over arrest of Katsina protesters 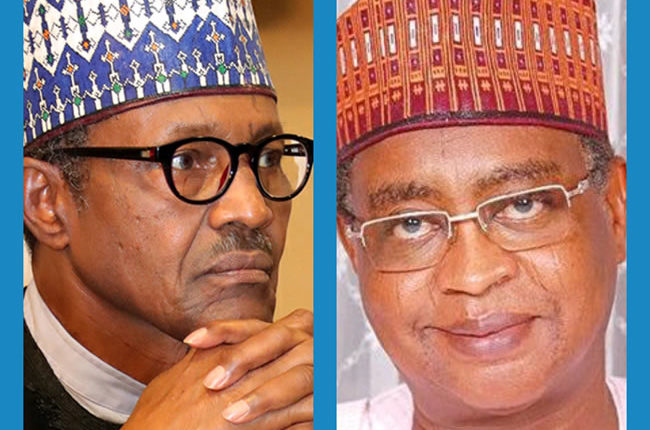 The former presidential candidate of the National Republican Convention (NRC), Alh. Bashir Othman Tofa has joined Sultan Abubakar Sa’ad in condemning the arrests of citizens protesting lackadaisical attitude of the Federal Government to insecurity in the North.

He warned President Muhammadu Buhari of dire consequences ahead of arrests and detention of protesters against incessant insecurity and killings in the north.

The Sultan through the Islamic group, JNI on Wednesday insisted that Nigerians must be allowed to freely express themselves without intimidation.

He has, therefore, called for their immediate release saying that in a democracy, citizens must be allowed to express themselves freely.

Tofa advised Buhari to offer ‘unreserved’ apology to Sheriff, before an avoidable conflagration consumes the entire North and eventually, the country.

Nasturah Sheriff, Chairman of the Board of Trustees of the Coalition of Northern Groups, CNGs was arrested by the Police for organising a series of protests against the killing of innocent people by bandits and other criminal elements in Katsina State.

“Is this a notice that nobody is allowed to say anything or to express a view, even peacefully? Is this the Democracy Nigeria is showing to the world? We hope not”, he said in a statement.

The erstwhile NRC presidential candidate, also pointed out that so many people are angry about so many things.

According to the man, “if this collective anger is tickled and pushed by a few who may have started some illegal action somewhere, it will easily spread.

“The 2011 violence, destruction and death that occurred when it was rumoured that Gen. Muhammad Buhari was denied his victory will be a child’s play this time around.

He maintained that for the Police or the Security Services to arrest anyone over the peaceful demonstration, is not only illegal, but a deliberate attempt to dishonour this Government and cause more hatred against it.

“Just today, because of Nasturah’s uncalled for arrest, I have the nasty and angry, often abusive words, uttered against the President by hitherto his supporters.

“President Buhari should be very careful. He should begin to know and appreciate his true and sincere friends and get rid of his enemies, who do tremendous harm to his image and his own future well being and safety.

“He must remember that in three years, someone else will be President.

“I and millions of other Nigerians, condemn the arrest of Nasturah Sheriff and other Nigerians who were either killed or injured simply because they came out to demonstrate and make their views known in a peaceful manner.”

He then demands the immediate release Nasturah and all those in detention for such purposes insisting “we are in a Democracy.”