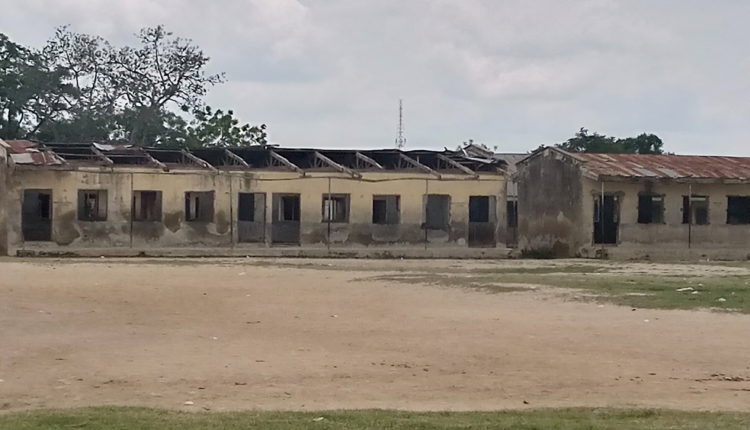 Tribune Online gathered from a source in the state Fire Service that one life was lost during the heavy rains, adding that two persons whose corpses are yet to be recovered were equally swept away at Taiwo Isale and Oko-Erin bridges in the metropolis.

It was also gathered that many victims of the rains were rendered homeless, while others suffered several losses.

“We worked all through the night to rise up to the occasion. Up till now, we have not found the two persons that were carried away at both Taiwo Isale and Oko-Erin bridges. The rains occasioned the death of one person at Ita Ogunbo area of inner Ilorin,” the source said.

The heavy downpour which lasted for several hours also destroyed scores of houses and property in the metropolis.

The rains started around 7 pm and stopped in the wee hours of Sunday.

It was gathered that areas worst affected by the rains include Olokonla, Bobonkiri, Egba-Akota, Aberi, Akuji, Idiope, and others all in Ita-Ogunbo area, Alanamu ward of Ilorin West local government area of the state.

The rainstorms also destroyed electricity poles in Taiwo, Okekere, Okoloke and Odota areas all in the metropolis.

Meanwhile, Governor Abdulrahman Abdulrazaq of Kwara State has commiserated with families whose dwellings were affected in Saturday night’s heavy rainstorm in different parts of the state.

In a statement, the Chief Press Secretary to Governor Abdulrazaq, Rafiu Ajakaye, said: “The governor is saddened by the havoc wreaked on various households in Ilorin, the state capital, and indeed elsewhere across the state by the heavy rainstorm. He sends his heartfelt commiseration and a message of hope to such families in this trying time.

“As part of his proactive measures to mitigate the effect of this natural disaster which had been predicted by the NIMET, the governor had last week visited various Federal Government agencies including the NEMA to seek special relief for Kwara. The state government is again urging the Federal Government to urgently consider Kwara State for special support.

“The governor, for his part, is immediately setting up a special disaster response team to collate data of areas affected and determine how the state government can offer support based on available resources. That response team will be announced shortly.

“The governor is also aware of the damage to electric poles during the storm. He has directed relevant agencies to quickly fix the poles as soon as possible to avoid further damage and ensure the restoration of power services.”