They are after my life ― GDPN Kogi guber candidate 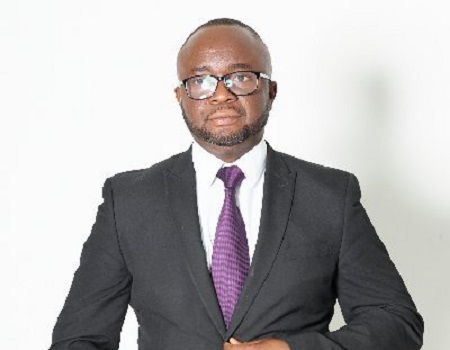 THE governorship candidate of the Grassroots Development Party of Nigerian (GDPN) Dele Bello-Williams has said that some people are after his life and that of the Chairman of the party.

This was contained in a press statement issued on Friday by the  Campaign Manager, Mr Steve Nwafor which was made available to Nigerian Tribune in Lokoja.

“As a matter of fact, during a phone conversation with our party Chairman in the State this morning, he confirmed that he has been receiving calls from people threatening his life and that of his family, this has caused the party chairman to relocate his family away from Lokoja to an undisclosed location for safety.

“We, therefore, call on the police, SSS, IGP to beef up security in Kogi state, because some of the contenders in the forthcoming polls would go to any length to cause mayhem as we approach the November 16 Kogi state governorship elections.

“As a Nigerian who is constitutionally allowed to contest elective positions, Dele Bello-Williams also calls upon President Muhammadu Buhari to please use his prestigious office to ensure that there is peaceful coexistence in Kogi State and protect him and his supporters from the murderous thugs being sponsored by some contestants for the Kogi election.

“Lastly, we wish to reiterate that Dele Bello-Williams, the flag-bearer for the Grassroots Development Party of Nigeria is a peaceful person, but resolute in his determination to bring good governance to the people of the great confluence State of Kogi, and as such, will not be cowered by these threats.