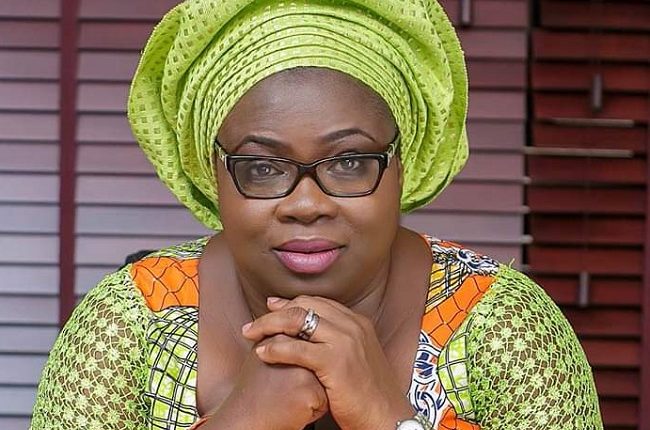 Wife of the governor of Abia State, Nkechi Ikpeazu says there has been a relative improvement in the status of the girl child in some segments of the society, pointing out however, that a lot more needed to be done.

Speaking on the International Day of the Girl-Child, Ikpeazu said there were still quite a number of problems that confronted the Nigerian girl child, which are directly and indirectly limiting her development.

She named them to include sexual abuse, poor access to education, child labour, forced marriage, as well as discrimination in the family nucleus and society, among others.

Ikpeazu said the theme “Digital Generation – Our Generation” had come up with a new set of challenges that needed new strategies to combat.

She said: “One of the strategies is to increase access to Information and Communication Technology for the girl child. In this twenty-first century, science and technology is the oxygen that keeps society alive and is capable of empowering the girl child beyond the limitations I mentioned before. 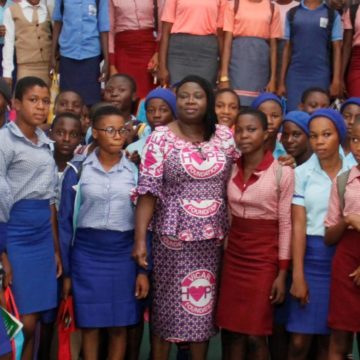 “As our world becomes a global village where information and knowledge can be gotten at the speed of light, we can close the gender gap by increasing the access girls have to information and communication technology.

“I must concede that there have been some successes in this regard in the area of early and tertiary education, entrepreneurship, entertainment, marketing and others, however things are far from being idyllic as a lot more needs to be done.

“In Africa, one of the issues would be to increase internet penetration rate and to make access to the internet a human right.

“We must also promote the girl child as agents of change. We need to invest in them and protect them from gender-based violence. We need to tackle inequalities and discrimination on many fronts.”