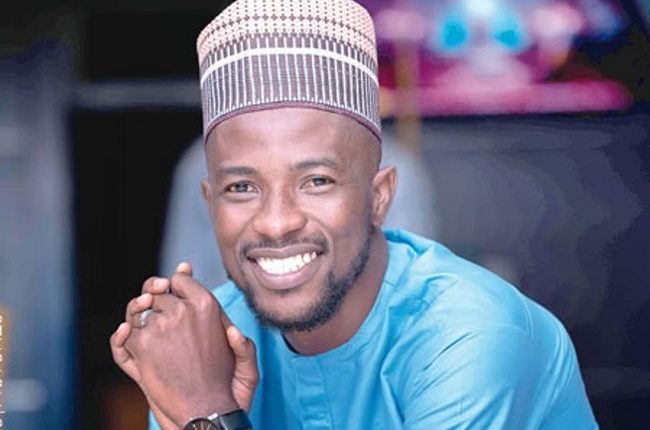 Babatunde Ojobaro, founder, Theatre Hub Africa (THA) has said that he’s committed to contributing efficiently and consistently to the revival of theatre productions in Nigeria.

Unveiling his adaptation of ‘Oluronbi: The musical’ which he plans to take round the South-West states of Nigeria, he said that the tour will kick off in Oyo State, on May 2 because the state remains the cradle of entertainment in the South-West.

“When I was graduating in Theatre Arts from the University of Ibadan there was really nothing to look forward to in terms of practice. Whatever we’ve learned in school even knowing fully well that the Nigerian situation doesn’t guarantee that you’ll practice what you learned.

“For some reasons, theatre is a professional course like Law, medicine and the rest. I decided that I wanted to create a platform that can give hope and assurance that when you graduate studying theatre arts there’s somewhere you can shock your head.”

Speaking on Oluronbi, a myth with different versions, Ojobaro said, “I was fortunate to be one of those children who visited their grandparents during the holidays and they rendered different stories to us like tales by moonlight.

“Oluronbi happened to be one of the stories I was told and the summary is a woman who got a child from the spirit world and promised to return the child but eventually didn’t want to. Oluronbi is a myth, it didn’t happen and from the different versions, the concept was behind just one.”

The stage play is expected to be hosted by Oyo, Osun, Ogun, and Lagos States.

In spite of the huge investment in the water sector by the government and international organisations, water scarcity has grown to become a perennial nightmare for residents of Abeokuta, the Ogun State capital. This report x-rays the lives and experiences of residents in getting clean, potable and affordable water amidst the surge of COVID-19 cases in the state.  Theatre Hub Africa plans South-West tour for ‘Oluronbi: The Musical’

The Lagos-Ibadan railway was inaugurated recently for a full paid operation by the Nigerian Railway Corporation after about a year of free test-run. Our reporter joined the train to and fro Lagos from Ibadan and tells his experience in this report…  Theatre Hub Africa plans South-West tour for ‘Oluronbi: The Musical’