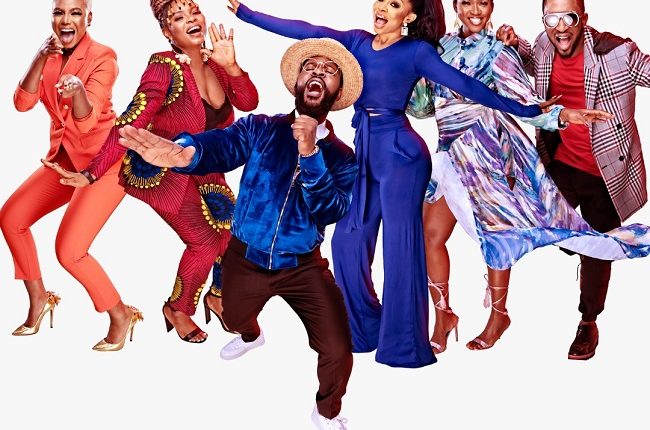 UN1TY Limited and Livespot360, producers of The Voice Nigeria Season 3, have announced that the show will premiere on Saturday 27, March 2021.

Expressing his delight over the show’s premiere, the Managing Director, UN1TY Limited, and Executive Producer, of The Voice Nigeria Season 3, Mr Akin Salami stated, “Since we kicked off registration for The Voice, Season 3 in 2020, we have been amazed by the reception that we received. The array of Nigerian talents we have seen has been nothing short of exceptional and we are excited to show the world the quality of talent and entertainment in Nigeria.

We appreciate the commitment of our sponsors, First Bank of Nigeria, Baba Ijebu, our snack sponsor Minimie and most recently Airtel Nigeria, who have been instrumental in bringing the show to life for the first time in Nigeria. With the invaluable support of our sponsors, production partners – UK, ITV, Universal Music UK, YouTube and now, our broadcast partners, Africa Magic, AIT, Views TV, and Wazobia TV. We are confident that the talents and the viewing audience are in for a bigger, better and more exciting experience.”

The show’s innovative format features four stages of competition: the first begins with the Blind Auditions, then the Knockouts, Battle Rounds and finally, the Live Performance Shows. The four seasoned coaches of the show, Darey, Yemi Alade, Waje and Falz will seek twelve talents for their teams who they will work with during the show to hone their skills and prepare the successful acts who make it to the Live Performance Shows, to battle it out on a global stage.

The season will be hosted by award-winning TV host, Nancy Isime, alongside popular On-Air Personality (OAP) and Entrepreneur, Toke Makinwa.

Also, talents and fans alike will go home with over N100,000,000 in prizes, with the Winning Talent of The Voice Nigeria Season 3 walking away with a monetary reward, a brand-new car, and an international recording contract.