The rise and rise of Comedian, MC Casino 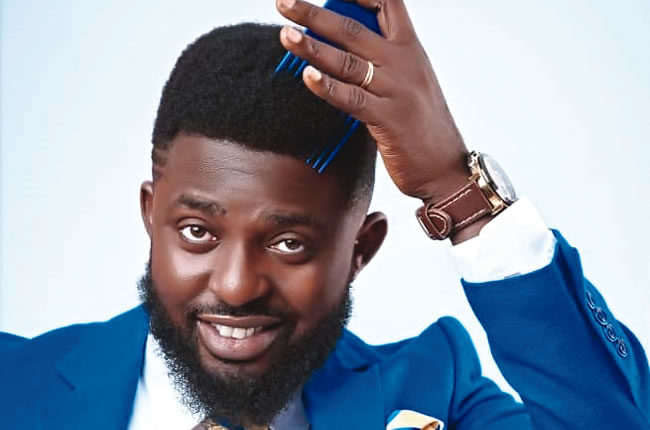 The name MC Casino evokes the now – standup comedian, actor, skit maker, and content creator. Nothing in the world would limit you up with the thought that his real name is Lawrence Osarenkhoe, and that is the man who makes fast jokes and cracks your ribs. He is a fishery major from the famous University of Benin.

MC Casino got his passion and interest from his Secondary School days. Back then, he found out that his versatility in Literature, Biology, Government, and a few more made him confident to be a man of words, good speaking ability, and someone who could make people laugh easily. He has never looked back since then.

His biggest impetus on off-air learning came from watching “Biggest Ben” Comedy show on Independent (ITV). This was his inspiration and unstructured training. But he was a fast learner. That he is now going to hash one of his biggest shows in Benin City, reveals a humble comedy student who has come of age, after deep learning tutelage.

It was not an easy ride coming into comedy skits for the comedian. His parents were traditional in their values and approach to life. For them, Lawrence should finish his university education and find a career. But that was not the dream of the young man. He explained in a recent interview that when he branched out into expressing himself in comedy and entertainment, his parents were quite optimistic that their son would succeed, but insisted that he concludes his university education.

Having come this far, 14 years thus far on the comedy live would MC Casino consider himself a success? He answers in the positive. With his recent United Kingdom comedy tour, all expenses paid, and all the recognition and acceptance he gets everywhere, he considers himself, a better success than those with white-collar jobs.

Osarenkhoe, now MC Casino, stands tall and so is a role model. He is now in a comfortable place to advise younger folks to learn a trade, be patient, and never be in a hurry. He has been in the trade for fourteen years, but it was not until three years ago that the wheel of fortune began to smile on him.

He has his models also, those who have come before him in the trade and whose names ring national bells, like, I Go Save, I go Die, Basket Mouth, Bovy, and Buchi, among others.