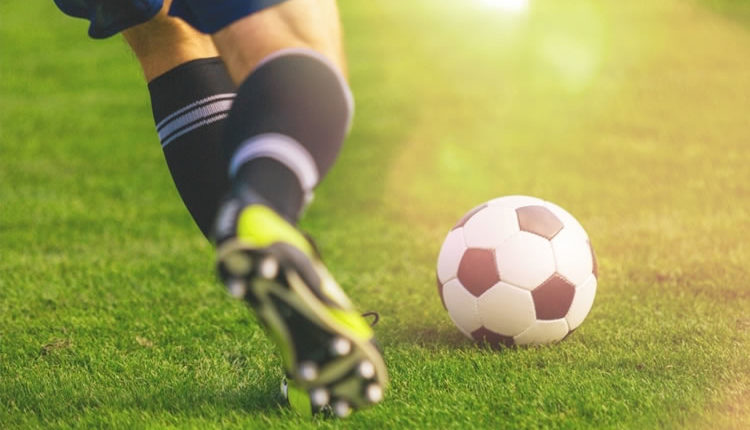 They have had a lean spell in the last 2 years but the Super Eagles soared to great heights at the 2019 African Cup of Nations losing to Algeria in the semi-finals but going on to win the 3rd place playoff with Tunisia. In fact 3 of the players went on to be shortlisted for the Confederation of African Football (CAF) Footballer of the Year alongside Mohammad Salah and Sadio Mane.

Those 3 players were Nigeria’s Odion Ighalo, Victor Osimhen and Wilfred Ndidi. Let’s see where they are now.

Odion Ighalo and His Theatre of Dreams

Ighalo probably had the most illustrious 2 years since then, going on loan to Manchester United as the No. 9 to spearhead their attack and now moving to Saudi Arabia on a lucrative deal.

When he left Old Trafford, he expressed in his own words what the chance meant to him tweeting on his profile: “It’s so hard to see this dream come to an end. But I give God the glory for helping me fulfil this lifelong dream of putting on a Manchester United shirt as a player and represent this great club, it was indeed an honour I will forever cherish and be grateful for.”

He repaid the club with 5 important goals in the FA Cup and Premiership and providing strength and a focal point up front. He made an impact and many thought he wasn’t used enough. Still Shanghai Shenhua’s player, he is set to sign for Saudi Arabian club Al-Shabab. Although the English transfer window is closed, Saudi Arabia has until the 7th Feb to get the deal through which is reported to be a smooth quarter of a million USD per week.

Victor Osimhen Soared but then got Clipped

Victor Osimhen was playing for Lille in that year and it was his breakout year, scoring 18 goals including 2 in the champions league. After the tournament, he got a big money move to Napoli and the Italian Serie A for 50m Euros when many top European teams were in for him including Chelsea and Tottenham.

He played well in the attacking Napoli team but didn’t get enough time to settle when in November of last year he suffered a freak shoulder injury that sidelined him for 2 months. He was due to return in January of this year but then contracted Covid so remains out of the side having reached only 2 goals and 1 assist in his 8 games.

Today one of the most well-known online bookies for giving fantastic odds on football betting as well as other betting markets such as horse racing like the Cheltenham Festival and Grand National is Bet365.

You can get a detailed review on freebets.com covering Bet365 online betting markets such as Premier League Betting, Horse Racing, and Euro basketball. For football betting the Bet365 online bookies gives people money back via the ‘Bore Draw’ promotion if a game is 0-0 and the Bet365 soccer accumulator bonus is popular. In other markets, Bet365 also has each way extra horse racing, tennis accumulator bonus, best odds guaranteed on horse racing, plus there is the Bet365 price promise!

Wilfred Ndidi has probably been the most consistent player from that Nigerian side. He was already at Leicester City having moved there from Genk for 15m pounds in 2017. He’s been a stalwart in the middle of the park since N’golo Kante left 2016 so much so that Kante was hardly missed.

His importance is probably best illustrated when he’s been unavailable because the Foxes struggle to control the midfield and opposition counters.

A more defensive-minded midfielder he allows Youri Tielemans and James Maddison to roam forward and do the attacking damage. The last few months he’s been out with an adductor injury and then a hamstring but is due to return this weekend against Wolverhampton Wanderers.

Ndidi has been linked with Chelsea and even PSG showing he is highly sought after and probably the pick of our 3 Super Eagles.