The Next ICC World Test Championship – What Do You Need to Know? 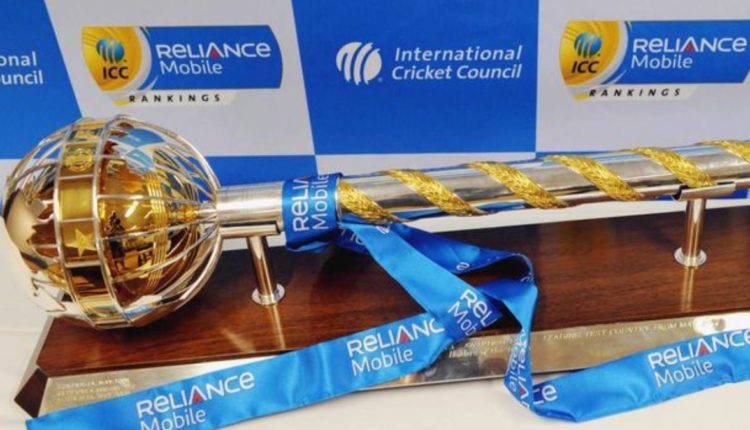 This was excellent news for punters and ICC betting fans, with NZ having started out as outsiders to lift the crown until very recently.

A draw looked likely as the match entered a sixth reserve day, with India resuming at 64/2 and with a tentative leads of 32. However, Kyle Jamieson removed talisman Virat Kohli and the durable Cheteshwar Pujara before the advantage had even crept past 40.

India were subsequently skittled for 170, before NZ romped to their target of 140 for the loss of just two wickets. In this post, we’ll look ahead to the next iteration of this tournament, while asking which sides are likely to compete for the crown?

When is the Next ICC World Test Championship?

The initial championship commenced with the 2019 Ashes series, during which Australia kick-started their campaign with a hard-earned 2-2 draw (which saw them retain the iconic little urn).

Given that the tournament only concluded with New Zealand’s aforementioned win in June, it may therefore come as a surprise to know that the second iteration will get started as soon as August 2021.

Incidentally, the second ICC World Test Championship will start with India’s five-match test series in England, as the former look to kick-start their new campaign and bounce back from the disappointment of last season’s final.

India are also scheduled to play a total of 19 tests during the 2021-23 cycle, which is the second most in the upcoming World Test Championship and enables the nation to seize control of its own destiny.

Are There any Changes to the Format?

The format for the second championship will largely mirror that of the first, with each individual test win worth 12 points and six points awarded for a tie.

Conversely, a draw earns each participant four points, while sides that lose their respective games won’t receive any points at all.

However, there will be some changes to the points system first declared by ICC interim CEO Geoff Allardice, particularly with regards to the weighting of individual series.

More specifically, the next cycle will see each match being worth the same number of points (a maximum of 12 per contest), rather than making each series worth 120 points regardless of its duration.

This means that greater weighting will be attributed to larger and more prestigious series, while ensuring that teams are ranked on the percentage of available points they won from the total number of matches that they’ve played.

As an aside, England will be the only team to compete in two five-match test series during the cycle, starting with the upcoming clash against India and concluding with the Ashes in 2021-22.

Which Teams are Best-placed to Compete During the Next Cycle?

While the odds have yet to be released for the next cycle, it’s hard to imagine anyone outside of the current top three test sides (according to the rankings) competing for the 2023 title.

India will probably start as favourites once again, especially as precocious talents such as Prithvi Shaw and Rishabh Pant continue to mature. However, New Zealand will also be tough to beat once again, with many of their players remaining in their peak years and capable of performing consistently in all conditions.

This is a key factor when determining the outcome of the World Test Championship, which is contested across the globe and on multiple types of pitch.

Australia will also be a strong contender, especially when you consider the potency of their bowling attack. Pat Cummins is currently ranked as the best test bowler in the world, for example, whereas Josh Hazlewood (4th) and Mitchell Starc (9th) also feature prominently in the top 10.

They also retain two of the best three batsmen in the world in Steve Smith and Marnus Labuschagne, each of whom average in excess of 60 and provide incredible consistency and stability in Australia’s top order.

As for teams like England and South Africa, both appear to be in a period of transition as they continue to field unproven and developing players.

They therefore arguably lack the consistency to prevail over the course of the two-year championship cycle, while the same can be said for the perennially inconsistent Pakistan and West Indies

GIANT IN THE TROPIC OF AFRICA: Folorunsho Alakija