The last five Irish-trained winners of the Grand National 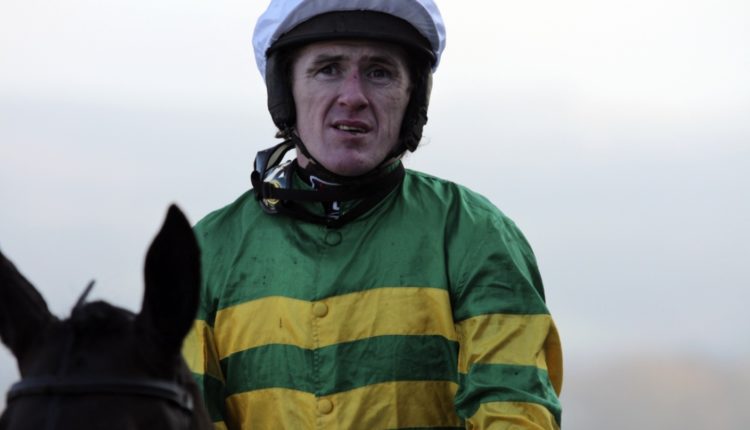 Irish-trained horses are quickly taking over the biggest National Hunt racing meetings in the calendar. The Cheltenham Festival Prestbury Cup has gone in their favour for the last six years, including this year, where they beat Britain 23-5, and now it seems that they are beginning to dominate the Grand National as well.

If you check the Grand National odds in 2021, you’ll notice that most of the front-runners in the betting market are trained in the Emerald Isle, including the outright favourite Cloth Cap at 4/1, who is aiming to land Jonjo O’Neill his first victory in the race since 2010.

So, as we count down the days to the Aintree showpiece, and potentially another Irish-trained winner, let’s take a look at the last five horses that have come across the Irish Sea to run riot in the Grand National.

Owned by Brian Walsh, trained by Gordon Elliott and ridden by Robbie Power, Silver Birch won the Grand National for the Irish in 2007. The 10-year-old had fallen in the race in 2006 when still under the supervision of Paul Nicholls. However, despite the move to Elliott’s novice stable shortly after, he came back firing the following year and went on to win the County Meath trainer his maiden Grand National title. It was a massive victory for Elliott as he had only become a trainer 12 months prior to the win, and at the time of Silver Birch’s triumph, he was yet to even saddle a winner in his native Ireland.

There were first times all round in 2010 as well when Don’t Push It, the 10-1 joint-favourite, raced to glory in the Aintree spectacle. It was a maiden victory for legendary jockey AP McCoy, Irish trainer O’Neill and well-renowned owner J. P. McManus. It was an emotional moment for McCoy as the weight of never winning the Grand National was finally lifted from his shoulders.

It was some six races until another Irish-trained horse landed a victory in the Grand National, and it was Rule The World who put that unwanted drought to bed. It’s fair to say that  Mouse Morris-trained horse was an unexpected winner on the day as well. Despite setting off as a 33/1 shot, Rule The World had been unsuccessful in his 13 attempts over fences, yet the Michael O’Leary-owned horse, with a 19-year-old David Mullins in the saddle, pushed his opposition to the wayside, winning the race by an impressive six lengths.

2018 marked the first of Tiger Roll’s historic successive victories in the Grand National. The Elliott-trained horse, who is also owned by O’Leary’s Gigginstown House Stud, was a 10/1 shot going into the race and went on to win the dramatic four-mile outing on a photo-finish, which deemed his head was in front of Pleasant Company’s on the line. It was a first winning ride in the National for jockey Davy Russell.

2019, and the most recent edition of the race, marked Tiger Roll’s second victory, as he became the first horse since the legendary Red Rum in the 1970s to win the National twice on the trot. This time as the short 4/1 favourite, the Tiger went clear at the penultimate fence and despite Magic Of Light’s best efforts, there was no stopping the Elliott-trained horse and he went on to win the race by almost three lengths.

These Are the Most Popular Bookmakers in Nigeria

Top Secrets That Casinos Do Not Want You to Know