The History Of Lithium Batteries 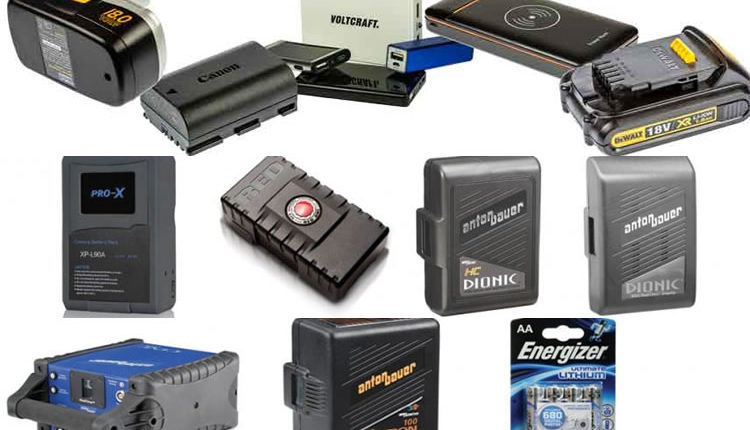 Stanley Whittingham
Lithium-ion batteries were created in 1970, when there was an oil crisis. They had to make a rechargeable battery that would replace oil. A team of scientists started working but they were not aware that they would make a lithium-ion battery. Stanley Whittingham, who then worked for Exxon mobile, started working on a battery that would charge quickly. He made a battery, but in the first test, there was a fire because he made a battery using lithium and titanium. A short circuit occurred and a fire broke out. After a failed attempt to make the battery safe to use, he gave up the experiment.

John B. Goodenough
Stanley Whittingham’s work was continued in 1980 by John B. Goodenough, an engineer at the University of Texas at Austin. Instead of lithium and titanium, he made a combination of lithium cobalt oxide and, surprisingly, doubled the battery power and capacity while making it safer to use.

Akira Yoshino
After a few years, another engineer and scientist decided to try to improve and upgrade the lithium battery. His name is Akira Yoshino and he then worked at Meijo University in Nagoya, Japan. Instead of lithium as an anode, he used petroleum coke and made a battery that is even safer and has even more capacity. It was actually the first prototype of a lithium-ion battery.

Electron Microscopy And Spectrometry
Were it not for these three discoveries, we wouldn’t have lithium-ion batteries as they currently are. These batteries power our precious mobile phones, kitchen and home wireless devices, power tools, laptops, electric vehicles such as scooters, bicycles, motorcycles and cars.

Fortunately, research and development of the lithium-ion battery didn’t stop. It was necessary to make such a battery even safer to use and increase its energy capacity.

Thanks to electron microscopy and spectrometry, the scientists were able to create 2D and 3D images with which they could study the battery that was made so far and improve it in terms of quality, capacity, safety and even work in all weather conditions. Scientists from UC San Diego added silicone to the anode battery to keep the battery running at low and high temperatures, primarily for use in electric cars.

Lithium-ion batteries are still being improved today to keep pace with advances in technology but also to preserve the environment.

The forms of lithium-ion batteries that we currently have are small cylindrical, large cylindrical, pouch (flat) and prismatic. Flat batteries are the most widely used and are found in mobile phones, tablets and laptops.

Lithium-ion batteries have many advantages, but limitations as well, so we can safely say that big breakthroughs are coming our way in the near future regarding new battery technology.