The Good and the Bad of Gaming in Nigeria 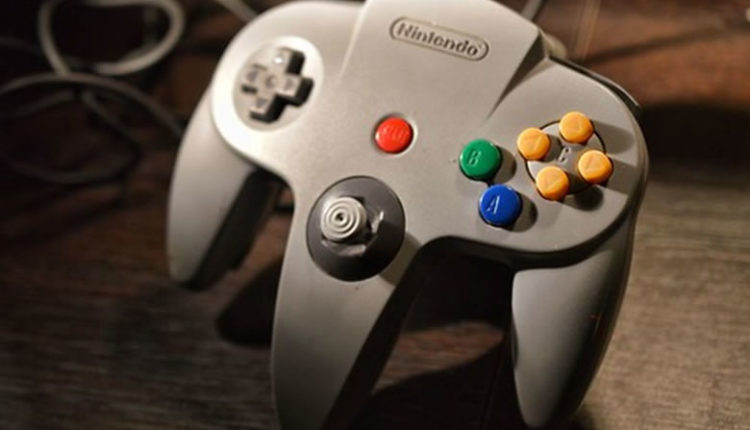 With a growing population that skews young, we in Nigeria are no strangers to video games. Unlike most countries, however, our tastes and interests run apart from the traditional. Mostly owed to the realities of the technologies involved, this puts us in an interesting place in the gaming world. In this article, we want to take a brief look at what sets Nigeria apart from the rest, and what might change in the future.

In the early days of video game consoles, before the popularisation of the internet, video gaming in Nigeria had shown some degree of struggle. Around the late ’80s, gaming consoles like the NES and Master System had only limited releases within our borders, and this limited availability meant that only the highest bidders could afford to get their hands on a unit.

While this meant that a generation largely missed out, it also helped prove demand which led to a much-improved availability for the following generations. This was best illustrated by the PlayStation and Nintendo 64 systems onwards, up until online integration became key around the PS3 and Xbox 360 era.

The unfortunate reality since then has been that, due to how Nigeria’s typical approach to gaming works, and our limited overall internet infrastructure, online gaming has been hamstrung. In fact, the biggest online systems of Xbox Live and PlayStation Plus are still not officially supported within our borders, though they are accessible with a little hard work, and pretending your location is elsewhere.

Instead, the largest point of interest in Nigerian gaming, so far, has been born from the mobile gaming market. A good portion of this success is undoubtedly due to how much better mobile games can work with our generally slower connections. The same can often be said even in countries with good wired connections, which can also struggle with mobile connection quality.

In New Zealand, for example, mobile gaming is similarly huge, and so online services like casinos and surrounding industries target this group with offerings like free spins on registration for NZ players. Also giving players deposit matches, and a way to easily track down relevant places to play, this is an attitude that mobile gaming businesses have taken to drive players all over the world, including at home.

Over time, these methods of implementation have created a sort of feedback loop, where increased interest generates more supply, and increased supply gives the greater demand an avenue to pursue. Even if online connections are still limited in console play for many of us, the console market continues to reliably expand. From ₦661 million in 2014 to ₦2.6 billion today, this trend is still very much on the rise, towards an expected size of ₦4.4 billion due in 2023. 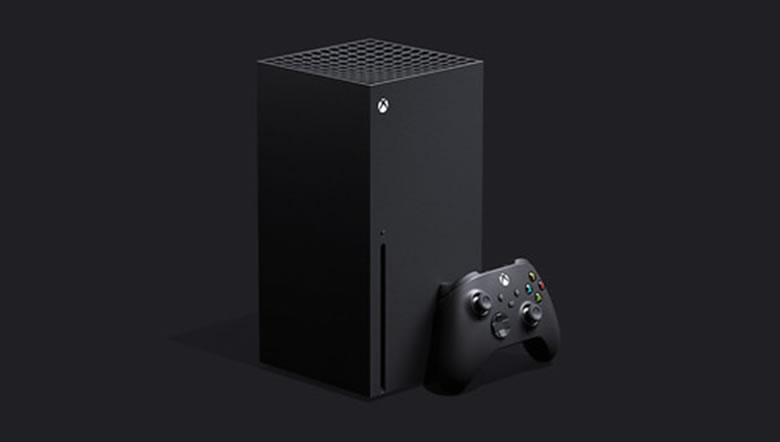 It took a while, but eventually, we reached an age where had all the best consoles that the rest of the world had to play with. Similarly, it might have taken a few years, but now our internet appears to be following the same path. With any luck, the launch of the next generation of consoles later this year could mark the first time where we’ve got in on the ground floor. Even then, we’ll still have the mobile methods available, and that seems to suit most players just fine.

How Will the AfDB Coding for Employment Programme Benefit Graduates?