The diversionary theology on UTAS 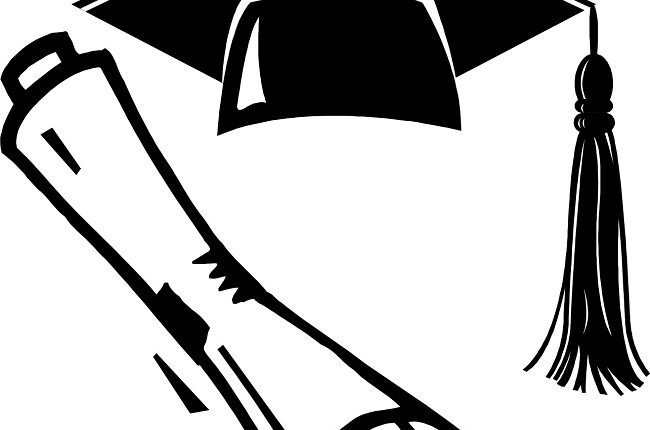 IT is settled knowledge that the University Transparency and Accountability System (UTAS) has undergone series of tests from National Universities Commission (NUC) to Vice-Chancellor’s, Bursars, Registrars, Ministry of Finance, Accountant-General of the Federation  office, Senate, House of Representatives, Governors’ Forum etc. It is however saddening that the Labour Minister, Dr.Chris Ngige, is just identifying a lacuna that none of these critical stakeholders above ever mentioned. And that he said the above after meeting with President Muhammadu Buharispeaks volumes and confirms my long time fear that there is something more to the IPPIS imbroglio than we know.  One thing is certain about the ongoing struggle – whether we believe it or not, it has become very clear that it’s more of a battle between ASUU and the wicked Bretton Wood’s institutions. The helplessness of the Nigerian government speaks volume and should make every discerning mind understand that ASUU’s fight is not just a struggle against the Nigerian government but a battle against Western imperialists and neo-colonial taskmasters whose long term objective is to freeze Nigerian wealth and make it utterly dependent on it for almost everything, including importation of mundane things like toothpick etc.

Has it ever crossed our minds that Britain and other western nations would hardly deny Nigerians admission into their universities? Even when such a candidate can spot glaring inadequacies in his credentials, he/she is still sure of admission because of the profit motive involved. Again, have we ever wondered how an average Ph.D student who is given a whooping N45 million still keeps complaining of lack of fund to complete his studies over there? The Western economy is planned in such a way that no matter how much TetFund gives the average Nigerian student for studies abroad, it would be exhausted: as you have an haircut for an upward of N6,000 at a time and take a glass of beer for a whooping N3,000. Rent is charged on a per-day basis and so every kobo gets spent there and the student still lives in lack, despite the many menial jobs he had to do. Thinking that the white man gives you aid or assistance is completely out of it as you must pay back in several folds. There is indeed no free meal anywhere as there is always a price to pay. This is the hallmark of the aim of the inglorious Structural Adjustment Programme, which instead of restructuring Africa for economic growth and development has rather confined us to eternal pains and agonies.

In fact, many decades down the line of implementing SAP conditionalities had rather irreversibly made us ‘Suffering African People’, with only tales of woes across the nooks and crannies of the continent. In a nutshell, I wish to reiterate that the insistence of the Nigerian government on having university lecturers forcefully enrolled on the IPPIS is nothing but a deliberate ploy towards total collapse of public universities to pave way for wholesale commercialization of university education that will be priced out of the reach of majority of Nigerian peasants. Privatization is a cardinal ingredient in assessing IMF and World Bank loans, and with privatization and commercialization comes thetwin idea of right-sizing and downsizing in the not too distant future. At that point it will be clear that our jobs are on the line, as no sensible capitalist or businessman can tolerate an over-bloated payroll.

Adam Smith, the famous British Economist and sage opined that “it is not in the benevolence of the baker, brewer or butcher that we have our ‘meal’ but in their self interest”. To every enlightened follower of the on-going ASUU-FG debacle, it needs no emphasizing that ASUU is not in a war with the Nigerian government but with the wicked imperialist masters in the West. Infact, we do not need the service of a soothsayer or prophet to conclude that as it were, the Nigerian government is completely hamstrung and cannot do more than beating about the bush like Chris Ngige is presently doing, hoping, perhaps that with time, ASUU would capitulate and allow America and its Bretton Woods conspirators have their way. The long term losers, I need not emphasize are the Nigerian university workers. And this, I must restate is in a matter of years. Time indeed shall tell……

And lest your hearts fail you because of Ngige’s propaganda, it needs restating that there is no unique hardware required for UTAS to work. The hardware is not in any way different from the usual laptops or computer systems that host IPPIS, GIFMIS, etc. You don’t require some gigantic supercomputers or mainframes to make it work. It’s sheer diversionary tactics. I am sure the Labour Minister thinks he is talking to some African village kindergarten folks who does not know that UTAS as a program does not need more than microcomputer system(s) to be effective, except perhaps he wants  us to keep quiet in a country where N148 billion is budgeted for feeding and deworming some imaginary children but its leaders are showing  complete helplessness and ineptitude in providing ordinary laptop computers for hosting the payroll of its university workers.

Controversial Catholic priest and Spiritual Director of Adoration Ministry, Enugu, Nigeria, (AMEN), Rev Fr Ejike Mbaka, has taken a swipe at President Muhammadu Buhari and past leaders of the country demanding that the President should apologize to the country, especially the youth, on behalf of himself and his predecessors, for causing Nigerians so much pain…The diversionary theology  The diversionary theology

Is the life of the average Nigerian worth a dime?